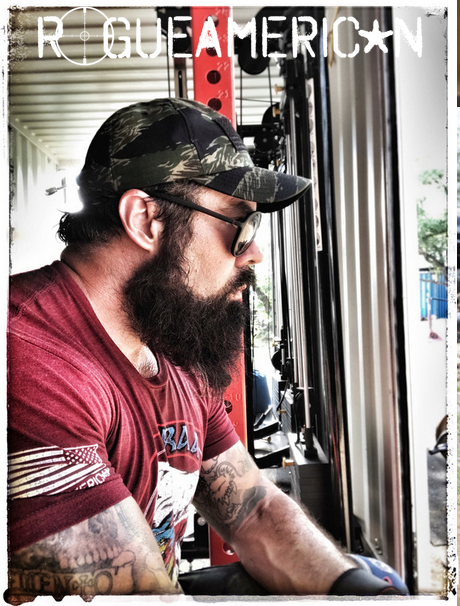 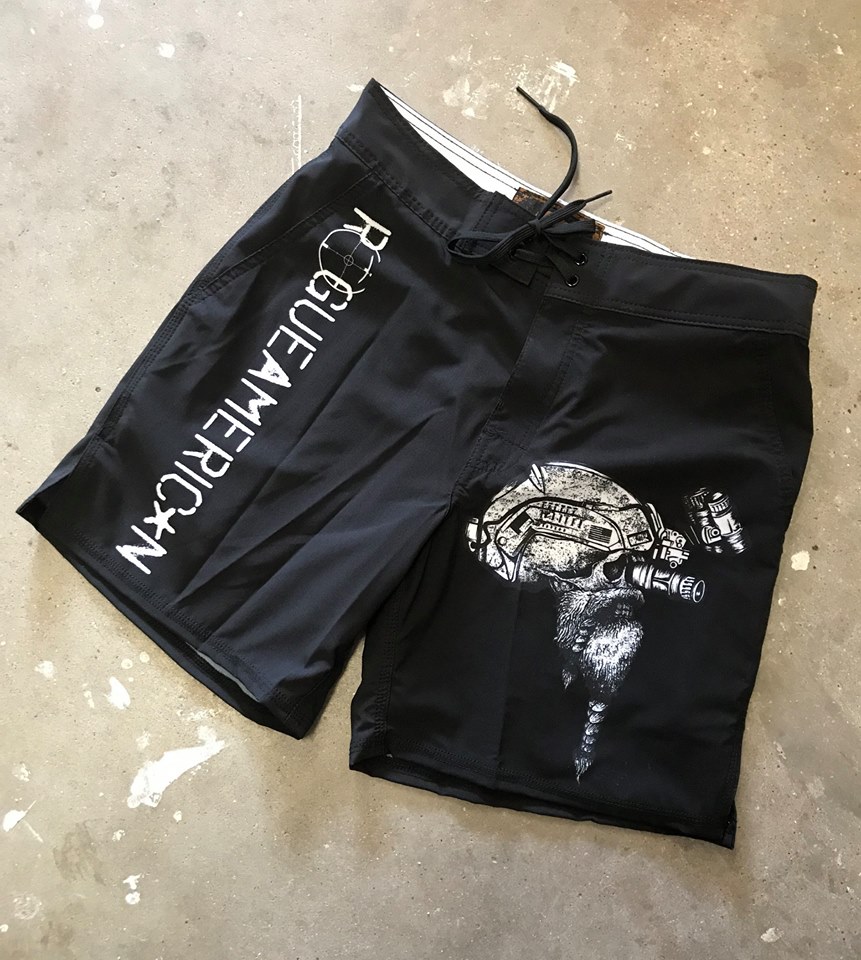 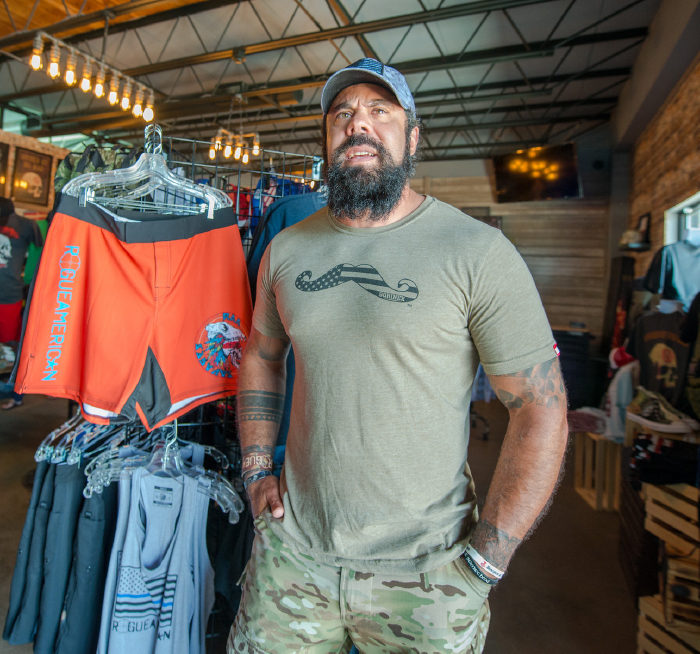 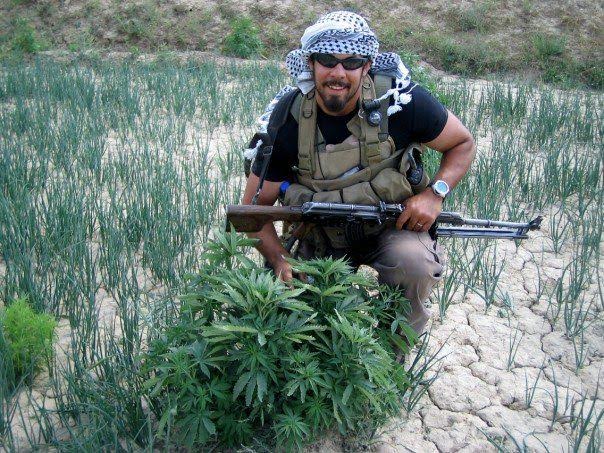 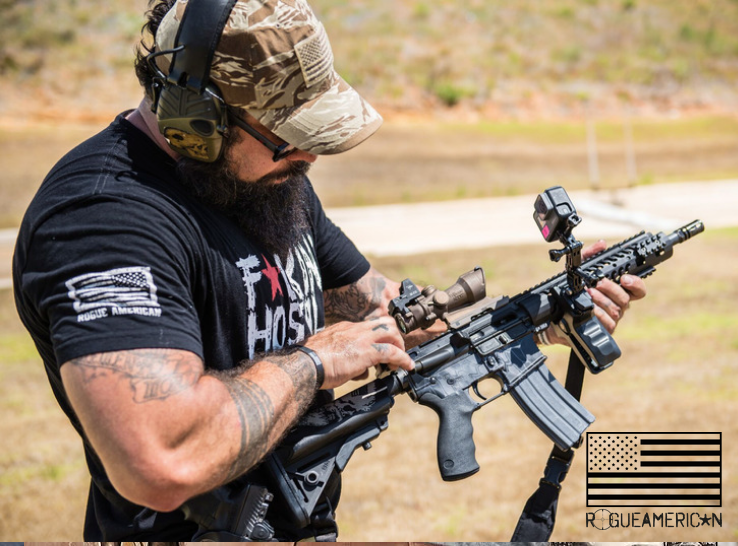 Owner and Founder Wes Whitlock served in the Marines and has a business degree from the American University of Rome, Italy.

Wes comes from a strong background in Protective / High Threat services for Government Agencies and Fortune 500 CEOs and their family members. He has lived and worked in many countries around the world including Italy, Yemen, Israel, Japan, Iraq, South Africa, Afghanistan, and more.

Wes currently runs 4 separate business’s spanning from clothing and coffee to beard products. Wes’s passion and experience traveling the world for most of his life gave him an appreciation and love for different coffees of the world. He has used these experiences and love for coffee and travel to evolve Invader Coffee into a globally recognized brand. He stresses quality, freshness and delivery as key factors for the quick success of Invader Coffee.

Wes is a large supporter of solid Military foundations and has supported many since he started his first business in 2011. He has a gym in Austin, Texas that is open free to all Veterans and is used for events supporting great causes ranging from PTSD awareness to adaptive Athletics.