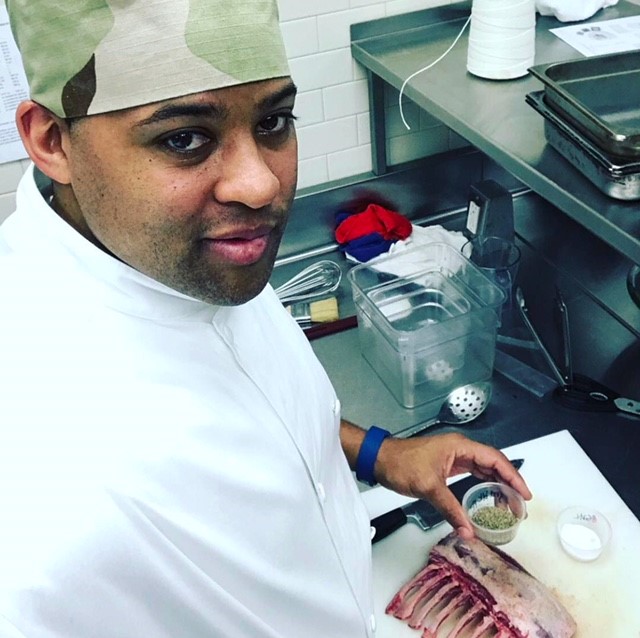 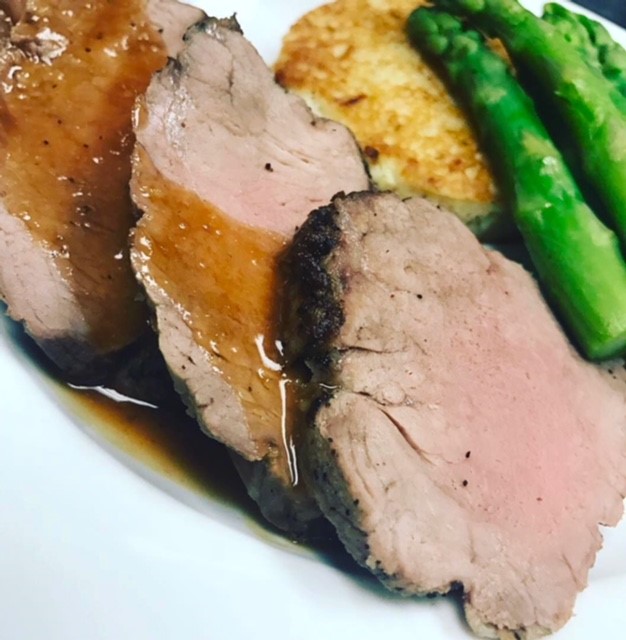 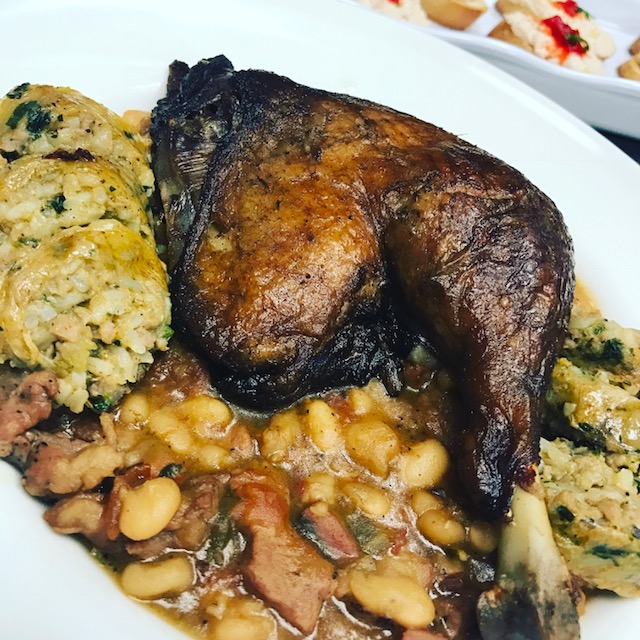 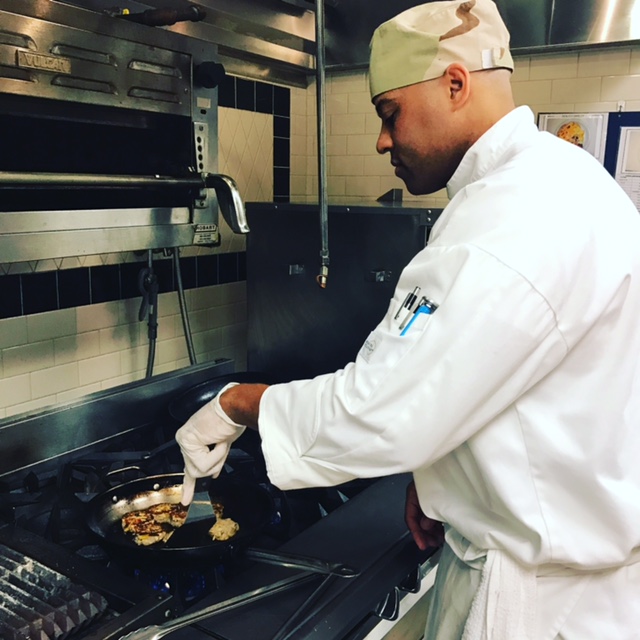 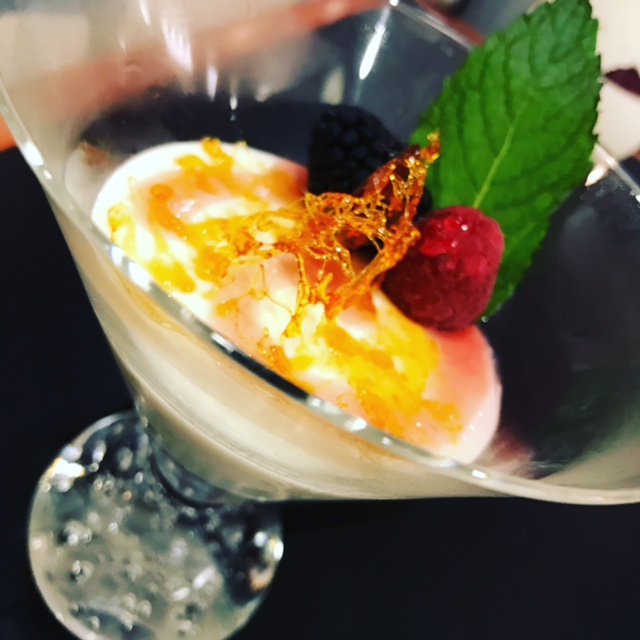 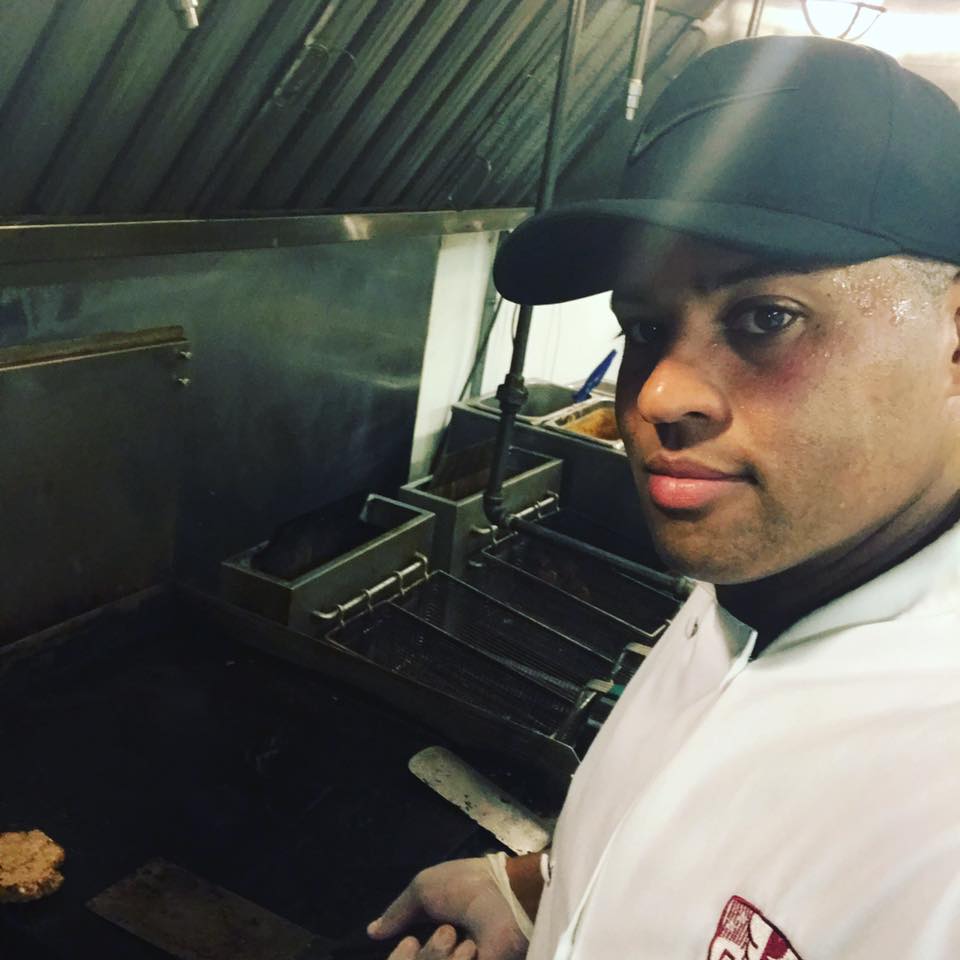 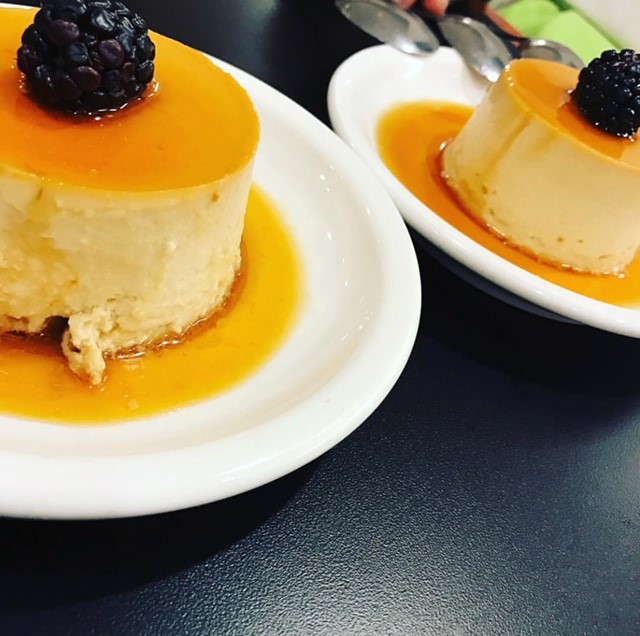 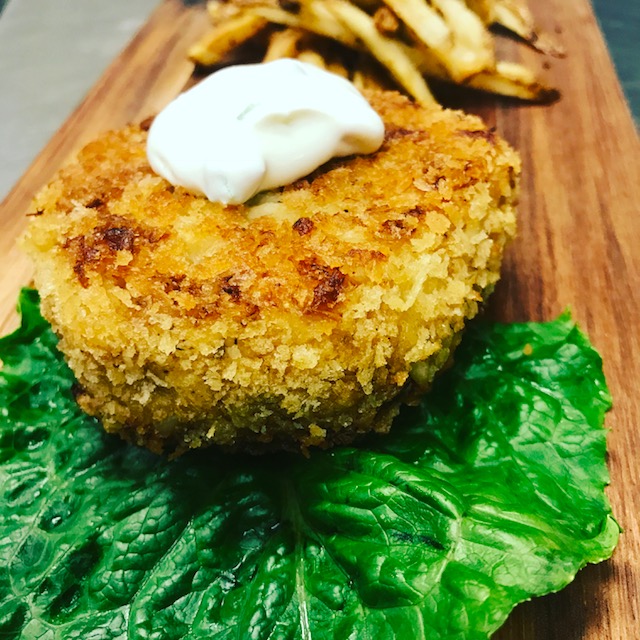 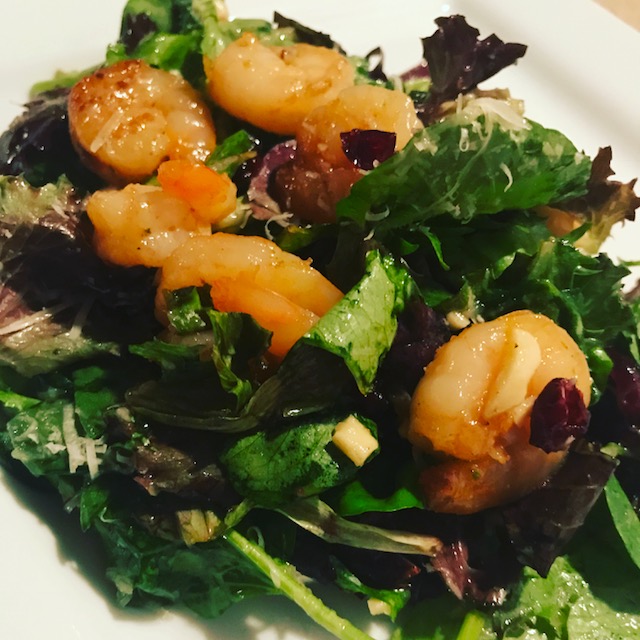 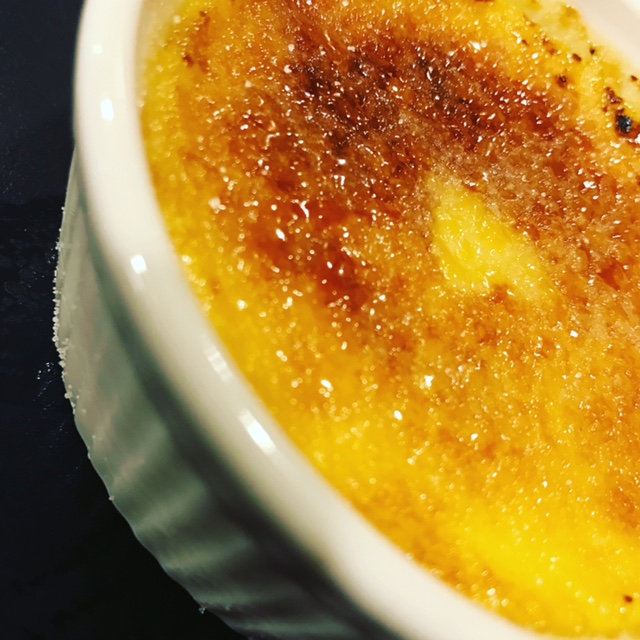 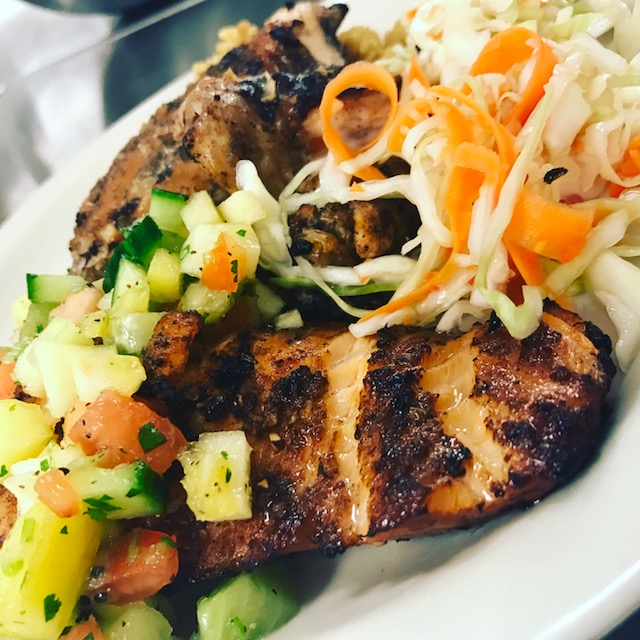 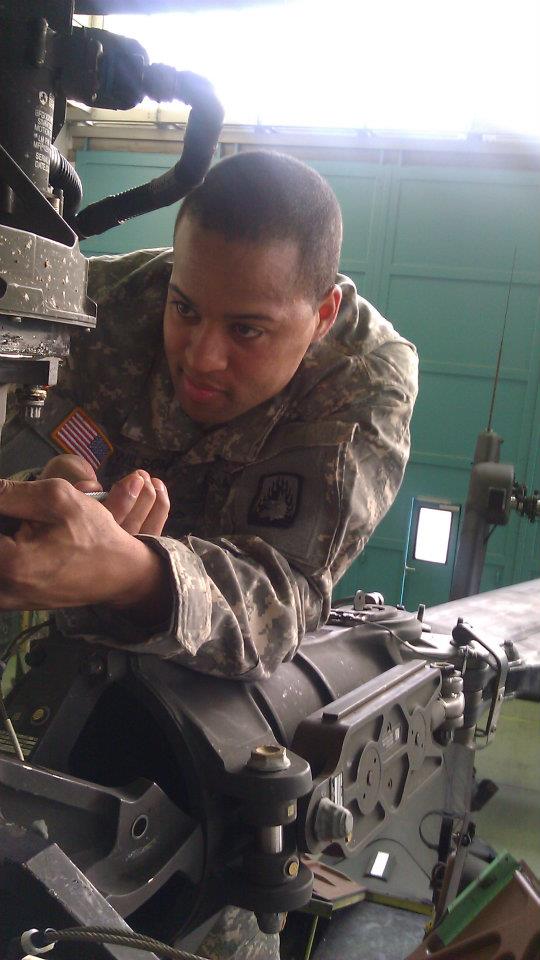 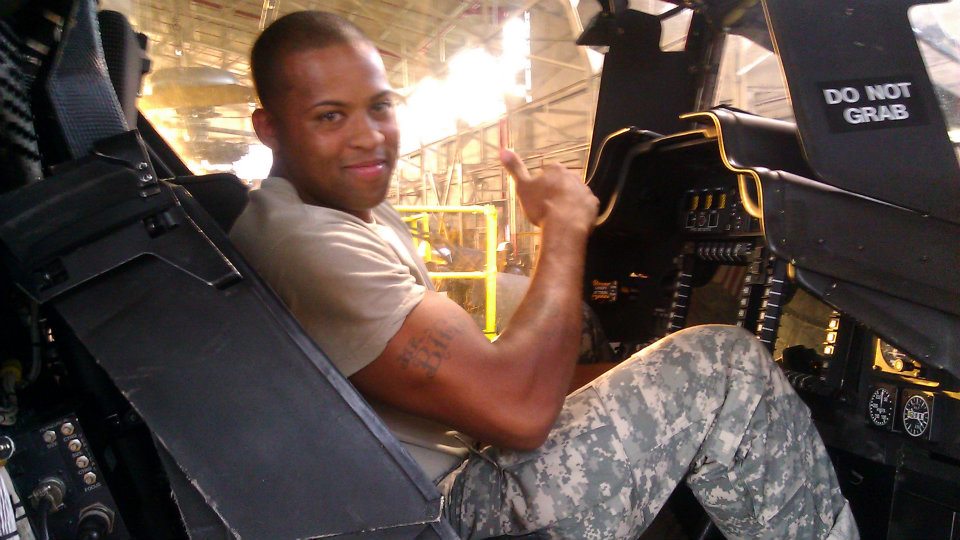 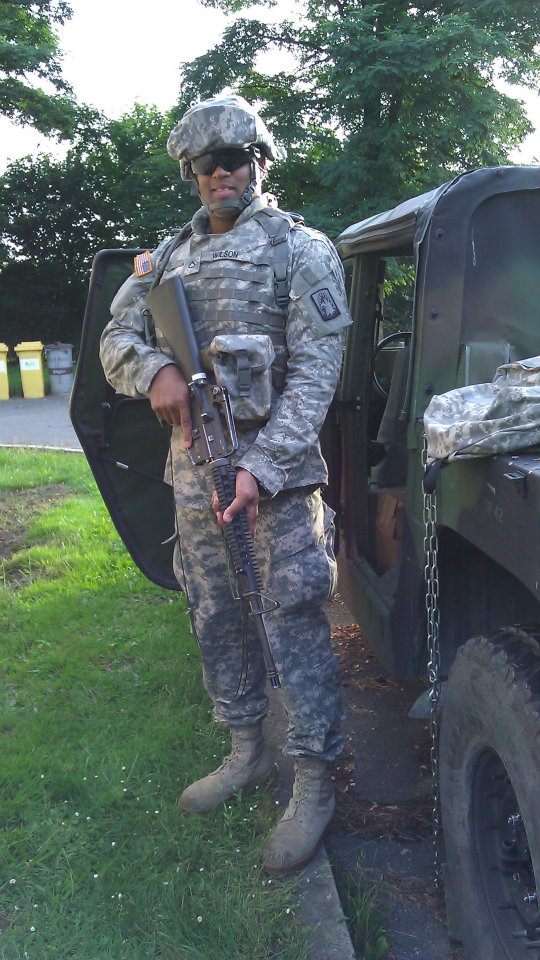 I joined the military right at that cut off age of 34. I have faced many challenges, physically and mentally throughout my life and came out on top. I felt that joining the military would help provide my family with a better way of life and quite possibly be my ultimate challenge. In November 2010, I took my final oath and shipped off from Miami, FL to Ft. Sill, OK to begin my military career as a 15R, AH 64 (Apache) Aircraft Repairer.

I surpassed all my expectations during basic training and AIT. Along the way, I made some strong bonds with some fellow soldiers and leaders that will last a lifetime. Training with young soldiers from many different backgrounds taught me how to be a better leader and teammate.

Upon graduation, I was assigned to Illesheim, Germany. While stationed in Germany I was on the fast track to become an NCO. I learned fast how to properly maintain the aircrafts assigned to me and took on more responsibilities. I was placed in lead positions during recovery and deployment missions of aircraft. There was an unfortunate incident in which I was severely injured. I spent the next year in and out of therapy and surgeries. I was still able to do my job, but with limitations.

In 2013, I was reassigned to 1-3 ARB D Company at Hunter Army Airfield, Savannah, Ga. At Hunter, I continued my career as an AH 64 Aircraft repairer. I was working my way back to promotion so that I could advance my career and become a Warrant Officer. During this time, I had to have another surgery and unfortunately it wasn’t enough to fix what needed to be fixed for me to continue my career.

I was retired in December 2015 and since then I have been following my passion and dream to become a Chef. It took a little insight from my older brother. I was studying business at the time and told him that I wanted to have several successful businesses. He thought that was a good idea but asked me two questions: What if there was just one business that I could really excel in, would I give up all the rest? What is that one thing that you are passionate about and would love to do every day for the rest of my life? I had thought about that for quite some time, and I struggled to find that one thing. I was good at most things and have accomplished a lot, but I was not motivated by any of them. During an episode of Master Chef it hit me, cooking was the only time I felt normal, calm and in control. The art of cooking was my passion. I had been doing this my whole life for parties and gatherings.

In August 2016, I dropped from the Business Program at Armstrong State and enrolled into Virginia Colleges Culinary program. I was a bit intimidated by the other students and instructors at first, but I promised myself that I would not fail and no matter what, I would accomplish every accolade and award that I could possibly receive. I graduated in July 2016, with honors, and all the accolades achievable in this program.

My goal now is to become a Traveling Personal Chef in which I will cater delicious and healthy food, with a twist, nationwide; eventually, worldwide. No setting will be too small, I plan on catering intimate meals at home, meetings at the office, weddings, fitness meals and yes, my own collection of jellies, jams and others!