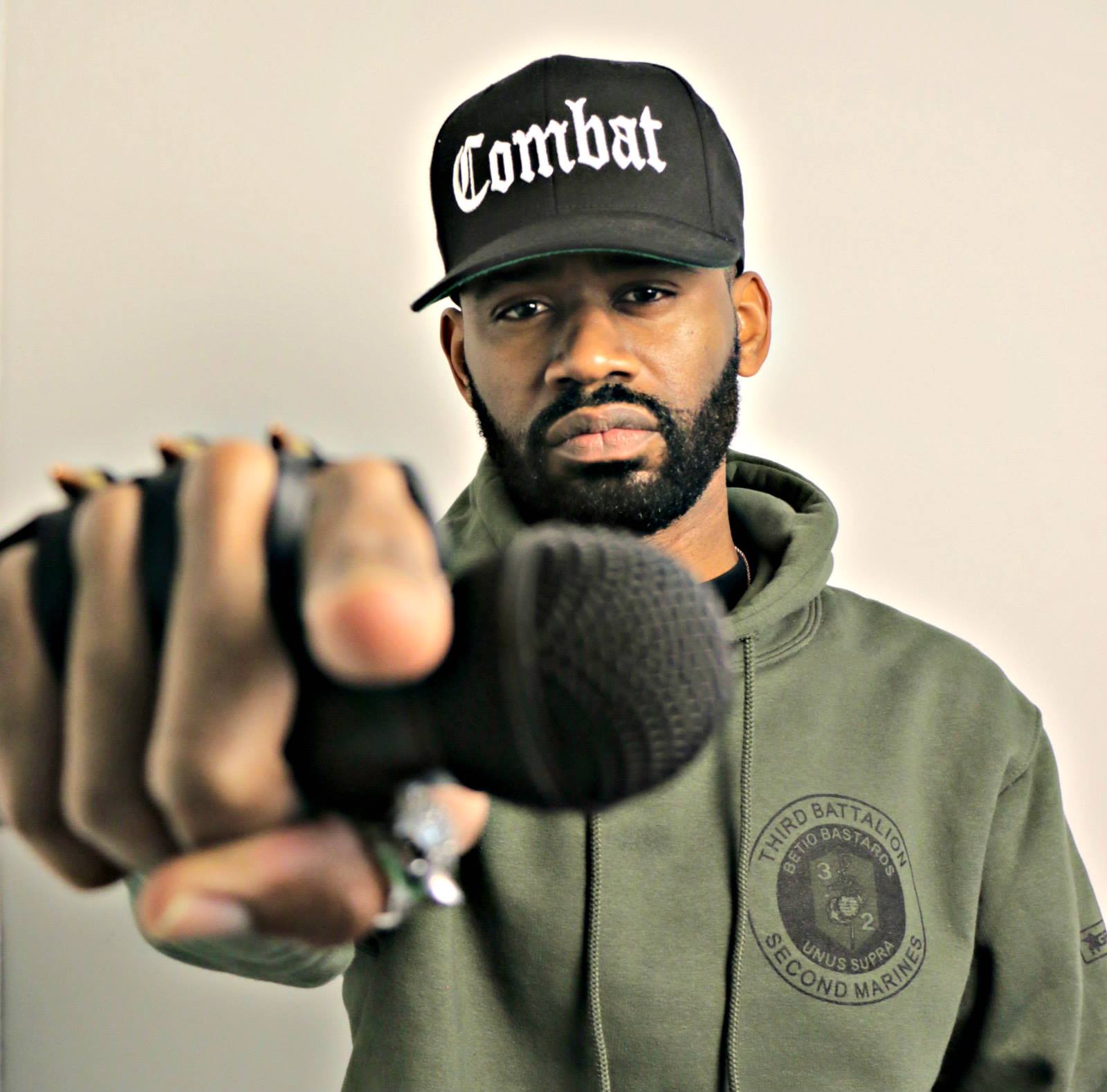 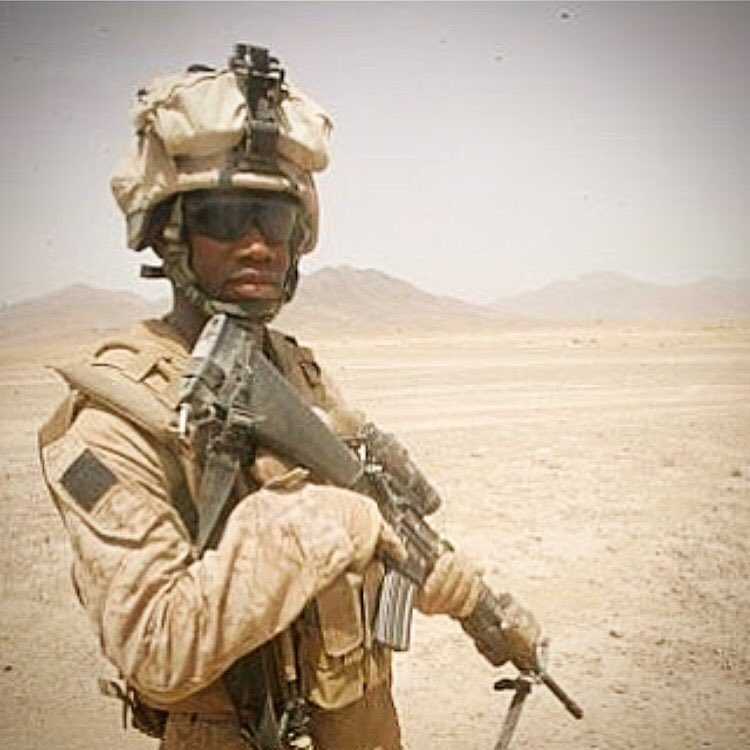 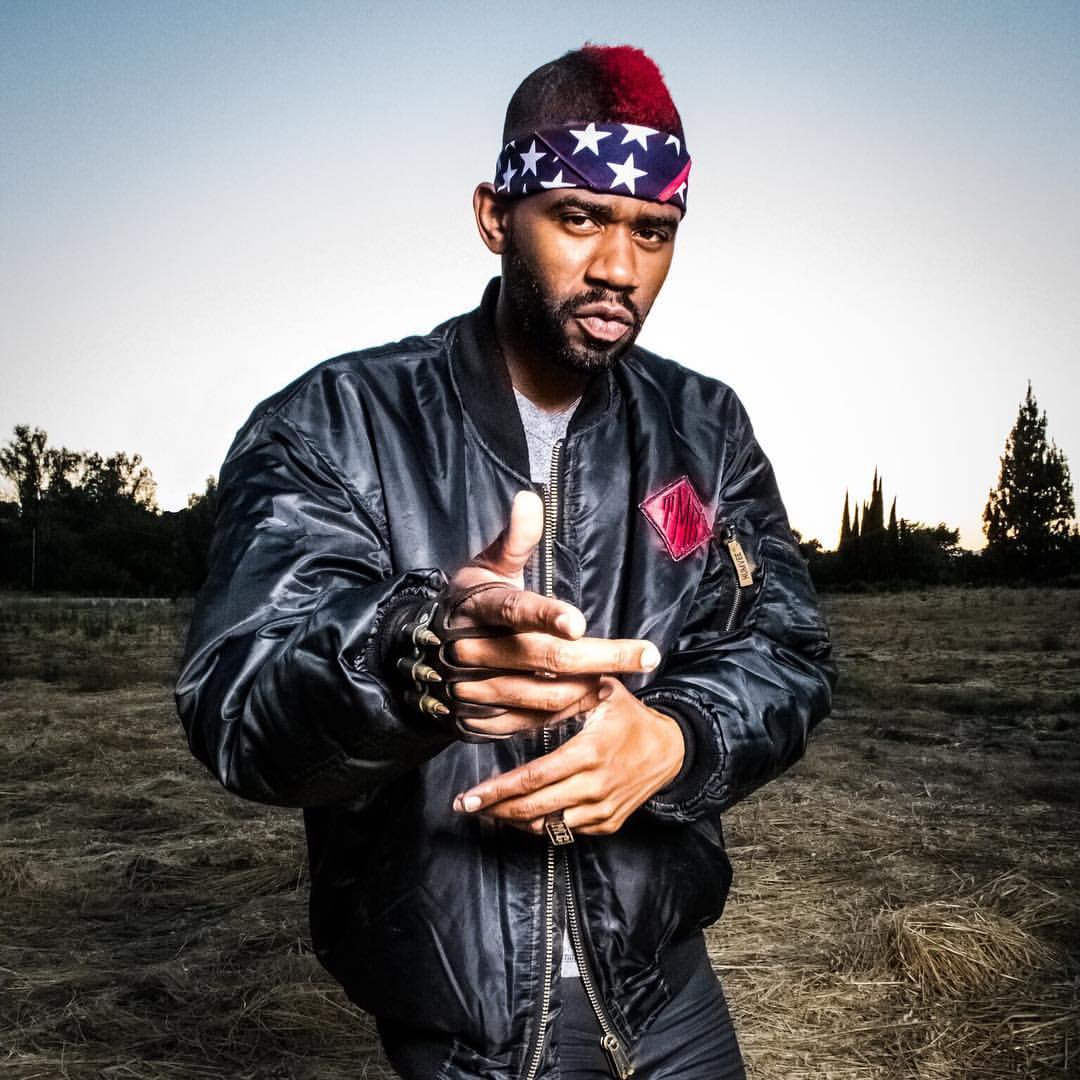 The Marine Rapper, a U.S. Marine Corps combat veteran, is a hip-hop recording artist. He served as a combat correspondent with infantry battalions during his deployments to Iraq and then Afghanistan. TMR earned a combat action ribbon in Iraq and received an award for combat photography during the same firefight.

TMR has been featured on: Apple Music, We Are The Mighty, VET TV – Kill Die Laugh, “Oscar Mike” TV series and “No Sh*t There I Was” on the Go90 network and the Range 15 Movie Soundtrack. The Marine Rapper has performed and hosted numerous live shows from Los Angeles to San Diego County.

The Marine Rapper recounts his military service, which can be sometimes humorous, over rock and eclectic Hip Hop production. TMR strives to motivate others, start conversation and immortalize his fallen brothers and sisters in music.

The Marine Rapper is highly recognizable with his red frohawk, American flag bandana, and bullet glove and leather boots.

TMR has released two albums, numerous singles, and collaborations that are all available now on iTunes, Google Play, Amazon Music and Spotify.