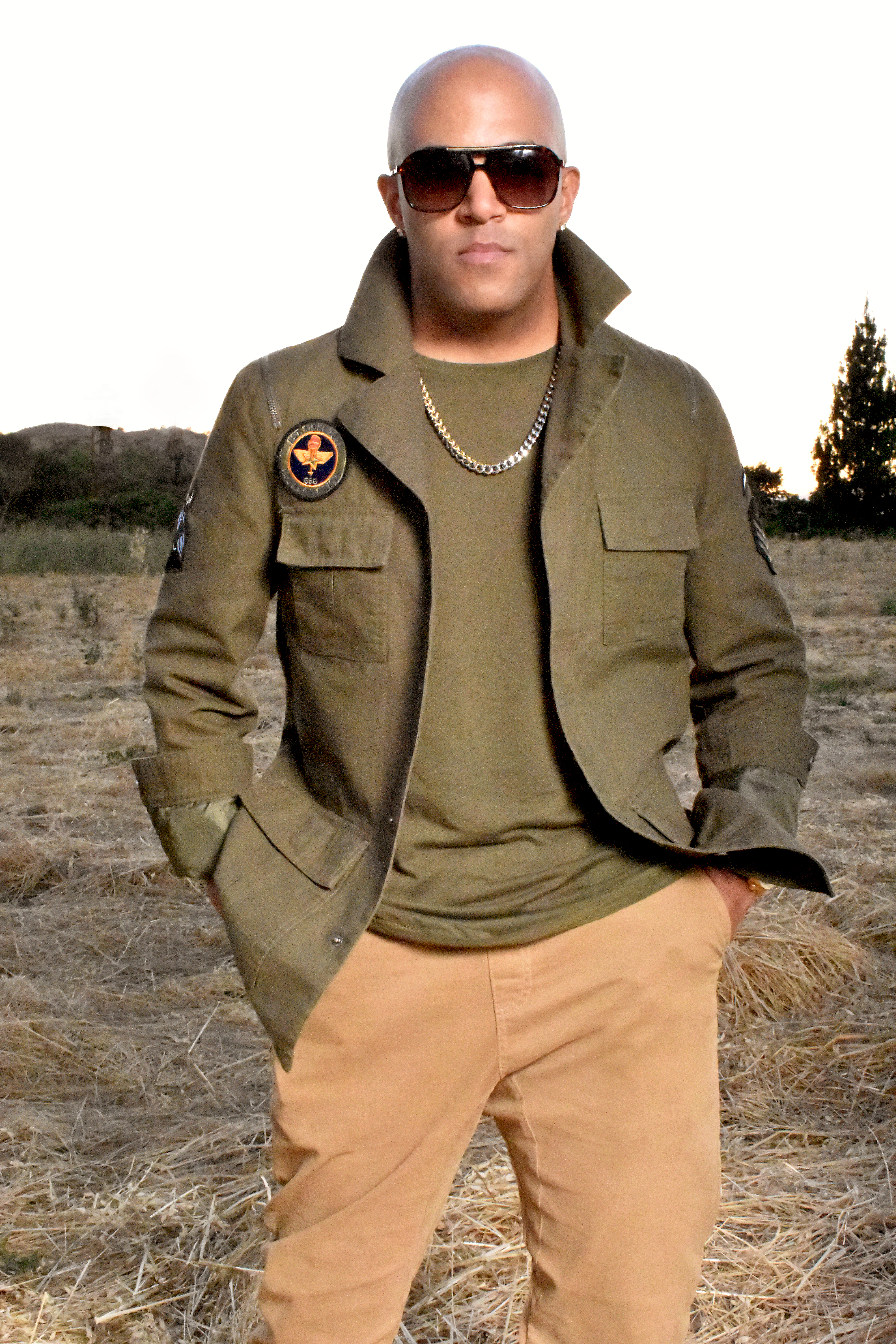 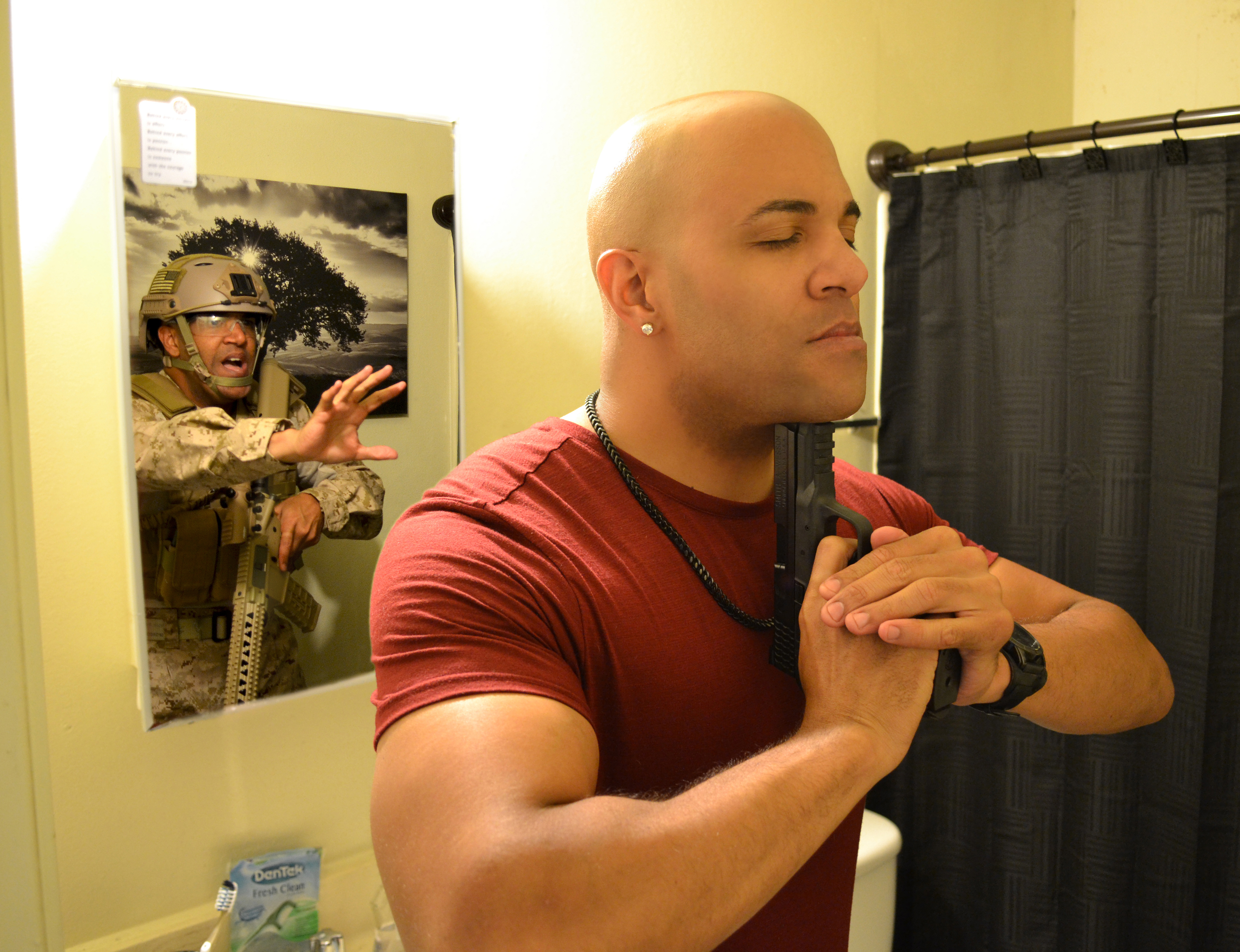 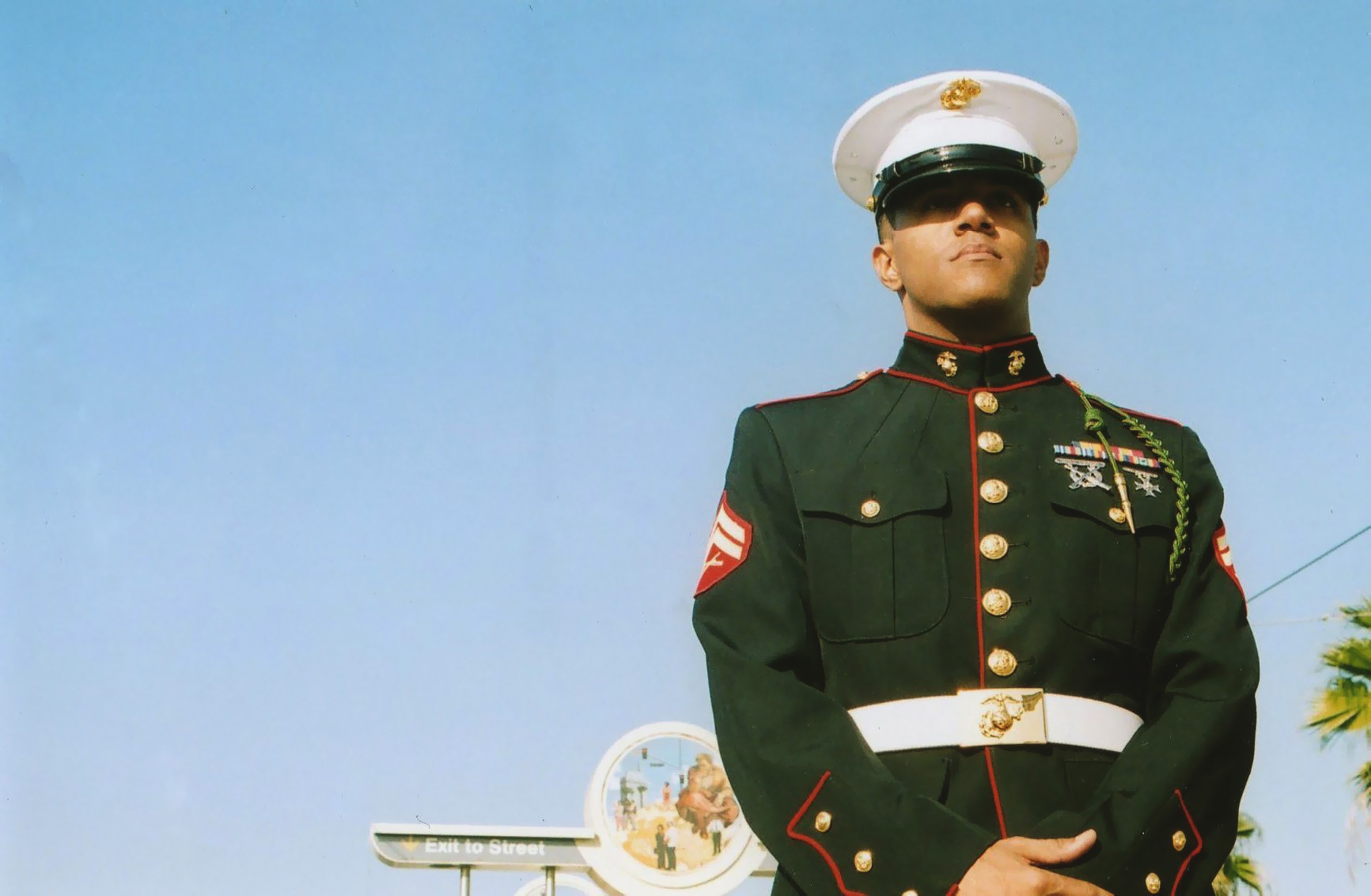 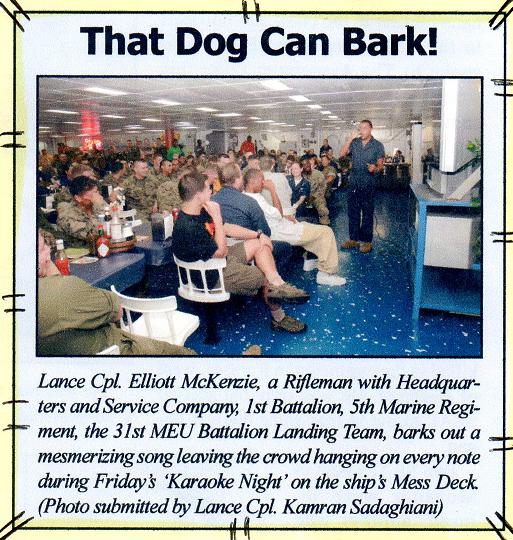 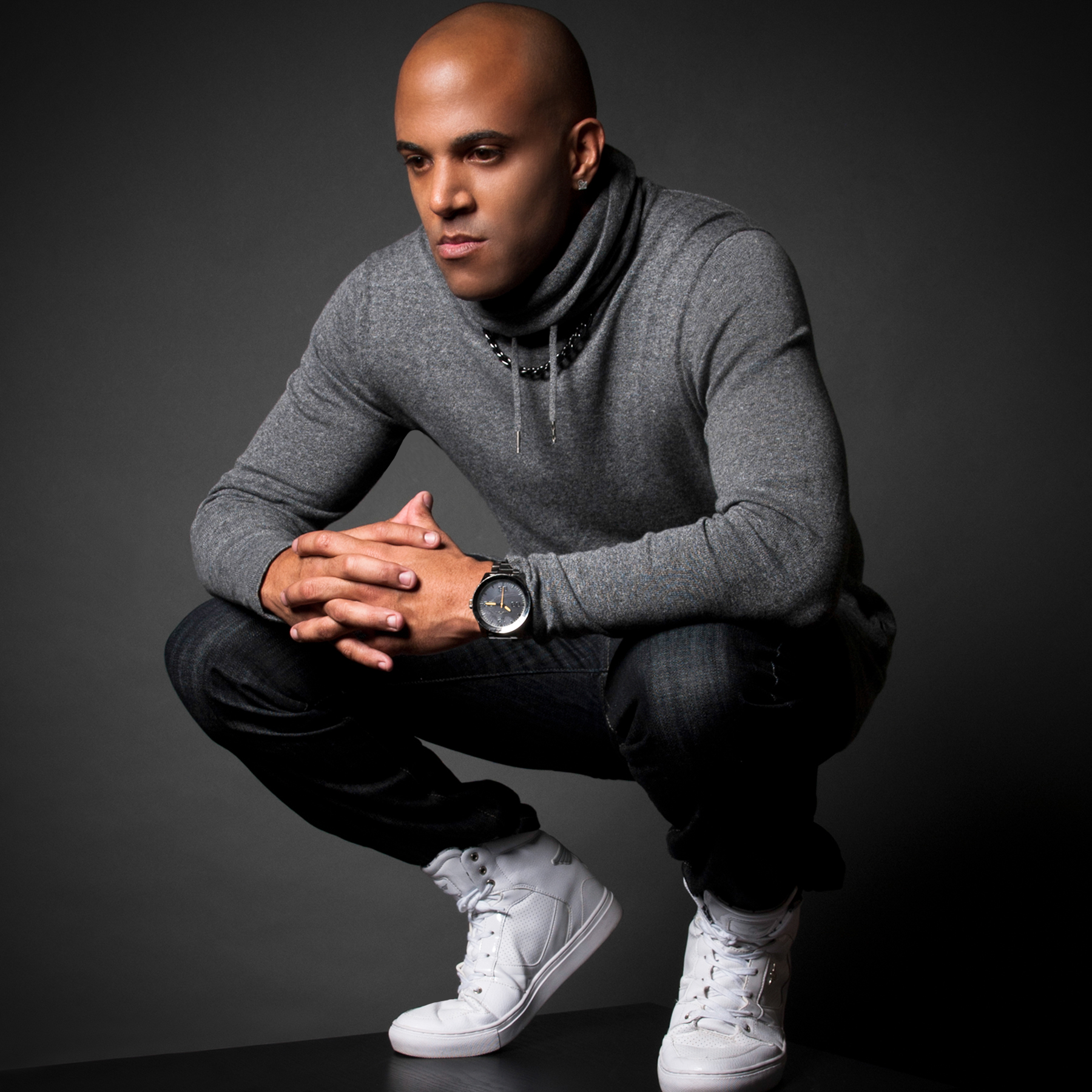 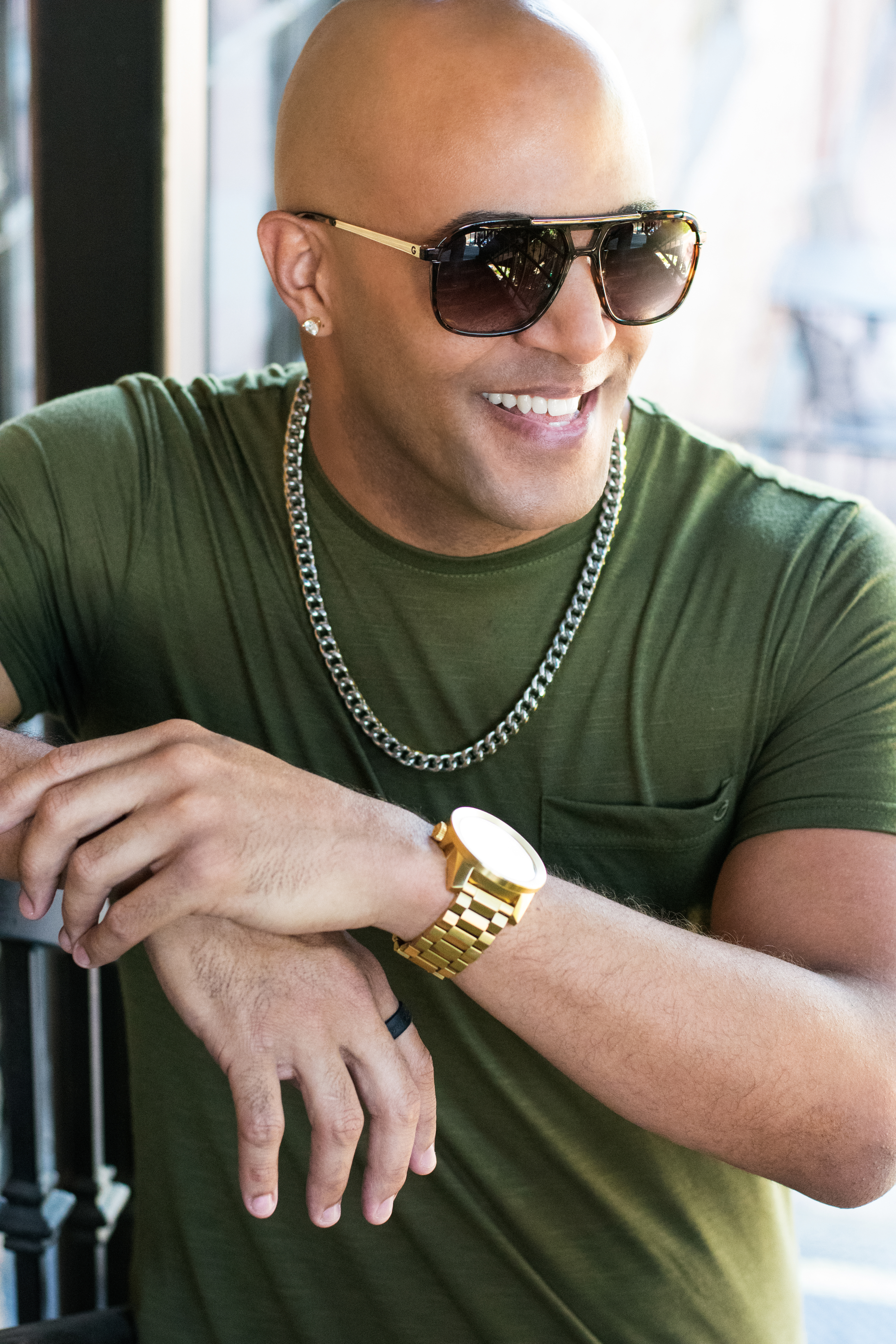 As the world of music seems to be transforming, there is still one R&B crooner left who feels the passion behind the music; Elliott McKenzie. Inspired and vicariously mentored by greats like Boyz II Men, Tank, TGT, Usher, Ryan Leslie, and many more, Elliott’s vocal abilities and lyrical content speak for themselves. Unlike so many singers, songwriters, and urban style recording artists out there today, Elliott writes lyrics and constructs melodies that bring you back to the times when music was about beautiful harmonies and commonly shared lyrical content. When you listen to Elliott, you will relate to the songs and feel the emotion flowing from the melodies.

Known for his style of vocal performance, this Los Angeles area-born and raised gentleman is seeking to change the face of R&B by fusing those good old 90’s style sounds with today’s modern production. What makes him different? The fact that he is a former U.S. Marine and combat Veteran of the Iraq war. He joined the Marines only five days after graduating high school and served honorably for eight years. He performed duties including Anti-Terrorism, Presidential Support Duty in Washington D.C., a combat tour to Ramadi, Iraq as an infantryman, a tour to Okinawa, Japan, and service as a civil affairs specialist with the Army Reserves. Elliott is not only a talented musician but is also a proud military Veteran. Being a combat Veteran with PTSD, anxiety, and depression, Elliott uses his music and the time he has on stage performing as a form of therapy. When Elliott sings, he literally gives it all he has and the adrenaline release he gets is very therapeutic for him. He has found a way to use his music as a way to literally save his own life.

Also separating him from many other musicians are his incredible innate musical abilities. Singing, songwriting, arrangement, and vocal production are all innate talents Elliott has developed on his own. He only has a small amount of formal musical education. His natural ability to learn and pickup information fast has enabled him to put together his own home recording studio where he now records and mixes all his own music along with music for other local recording artists. He proudly calls this home studio Take Notes Productions which he one day hopes to transform into a fully functioning music company.

Elliott’s musical ear is incredible. One thing he is well known for is his quick songwriting turnaround ability. He can instantly come up with a beautiful arrangement upon hearing production for the first time. Give him only a matter of minutes in the studio with a new piece of production and he can turn that production into a beautifully arranged song!
Elliott’s first EP entitled “Overdue Conversation” released in early 2015 and was a culmination of everything he has learned. It was fully funded, recorded, mixed, promoted, marketed, and released by Elliott himself and included his best music to date. Currently, Elliott is putting together his first full length album which he will appropriately entitle, “Therapy Session”. Exploring new ground, this album will include new styles which he has yet to explore and is expected to produce the best performances he has ever given, both in studio and live on stage. Therapy Session is scheduled for a January 2018 release. Be sure to keep an eye and an ear out for Elliott McKenzie in the coming future.