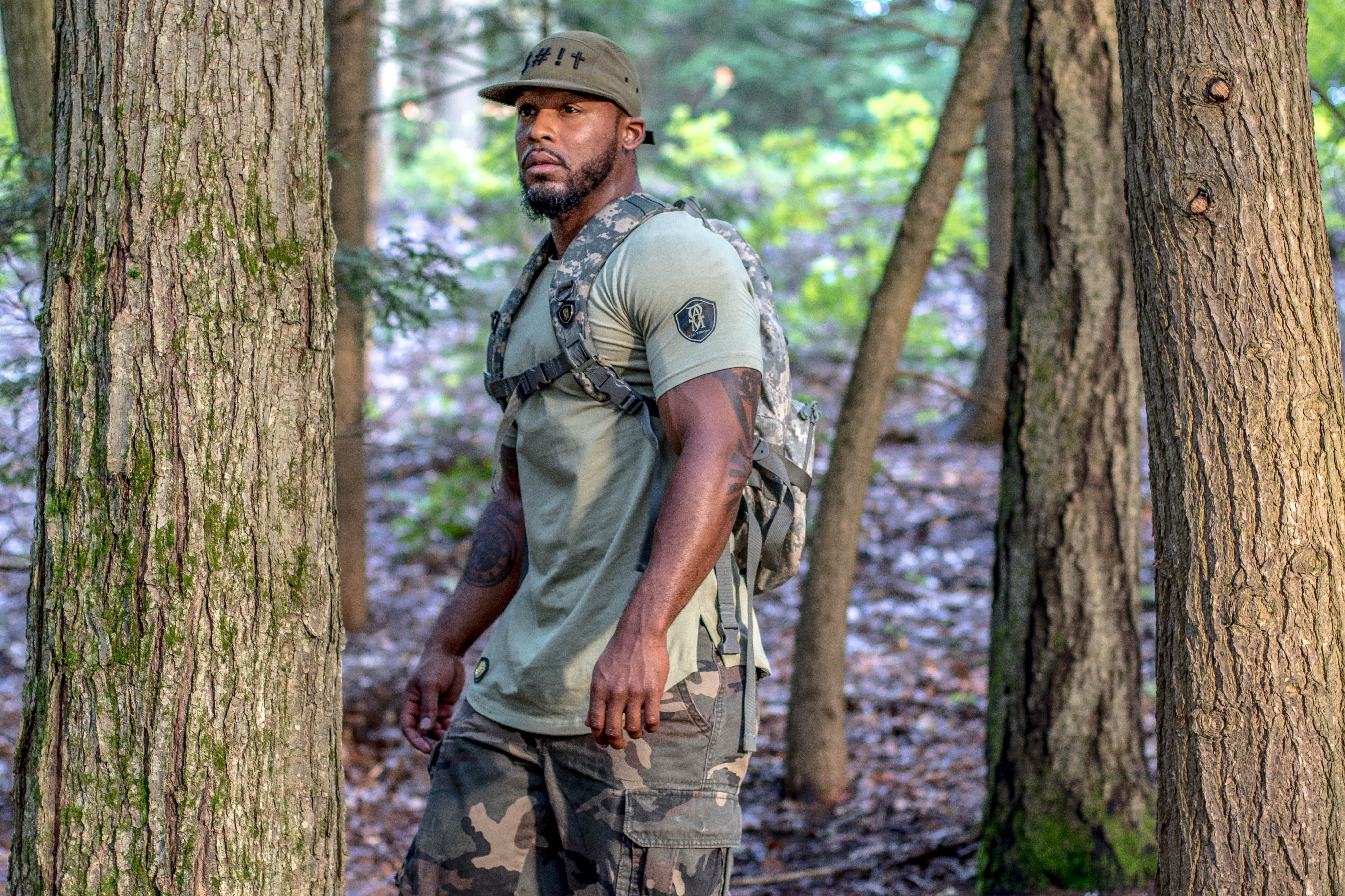 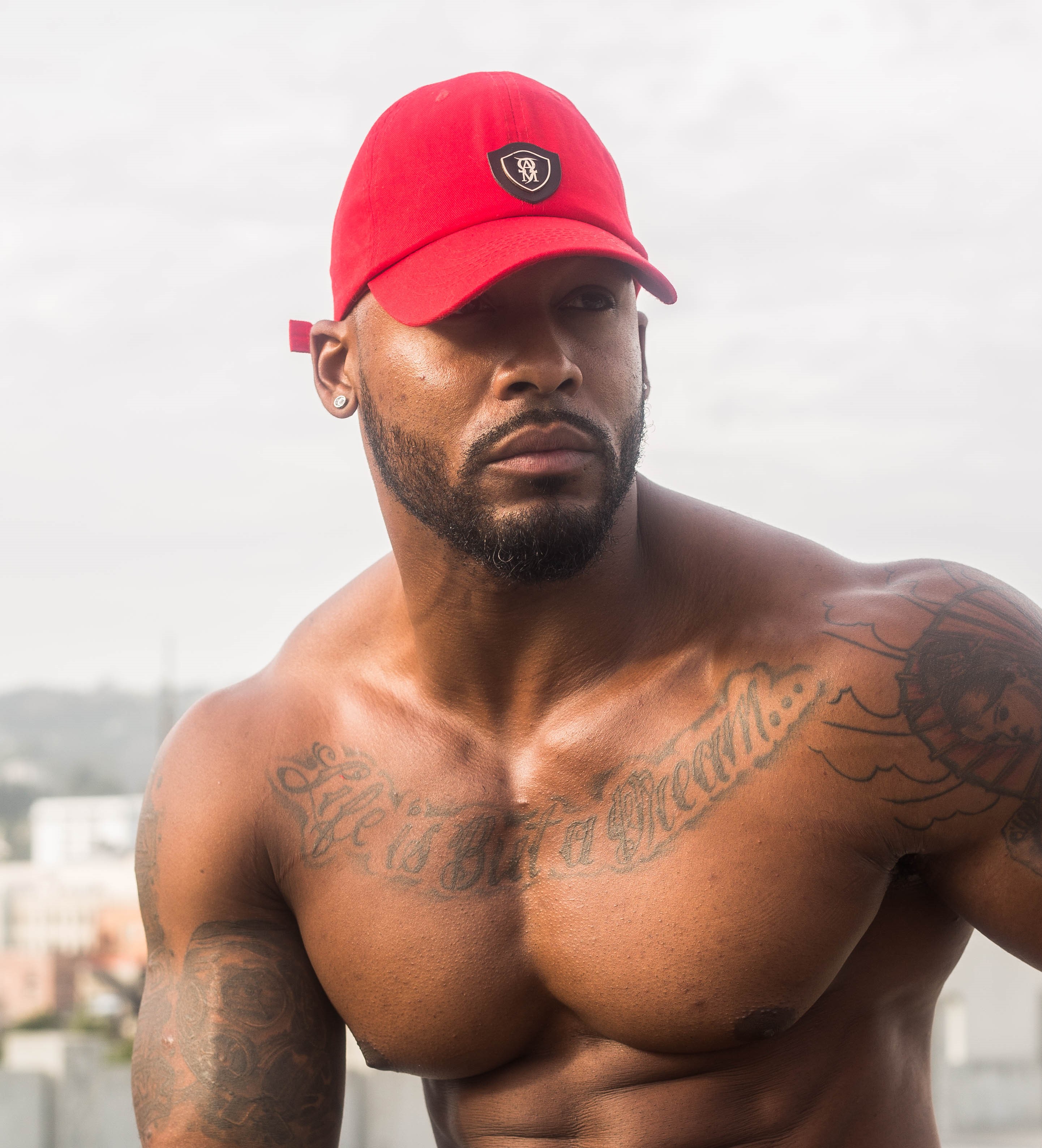 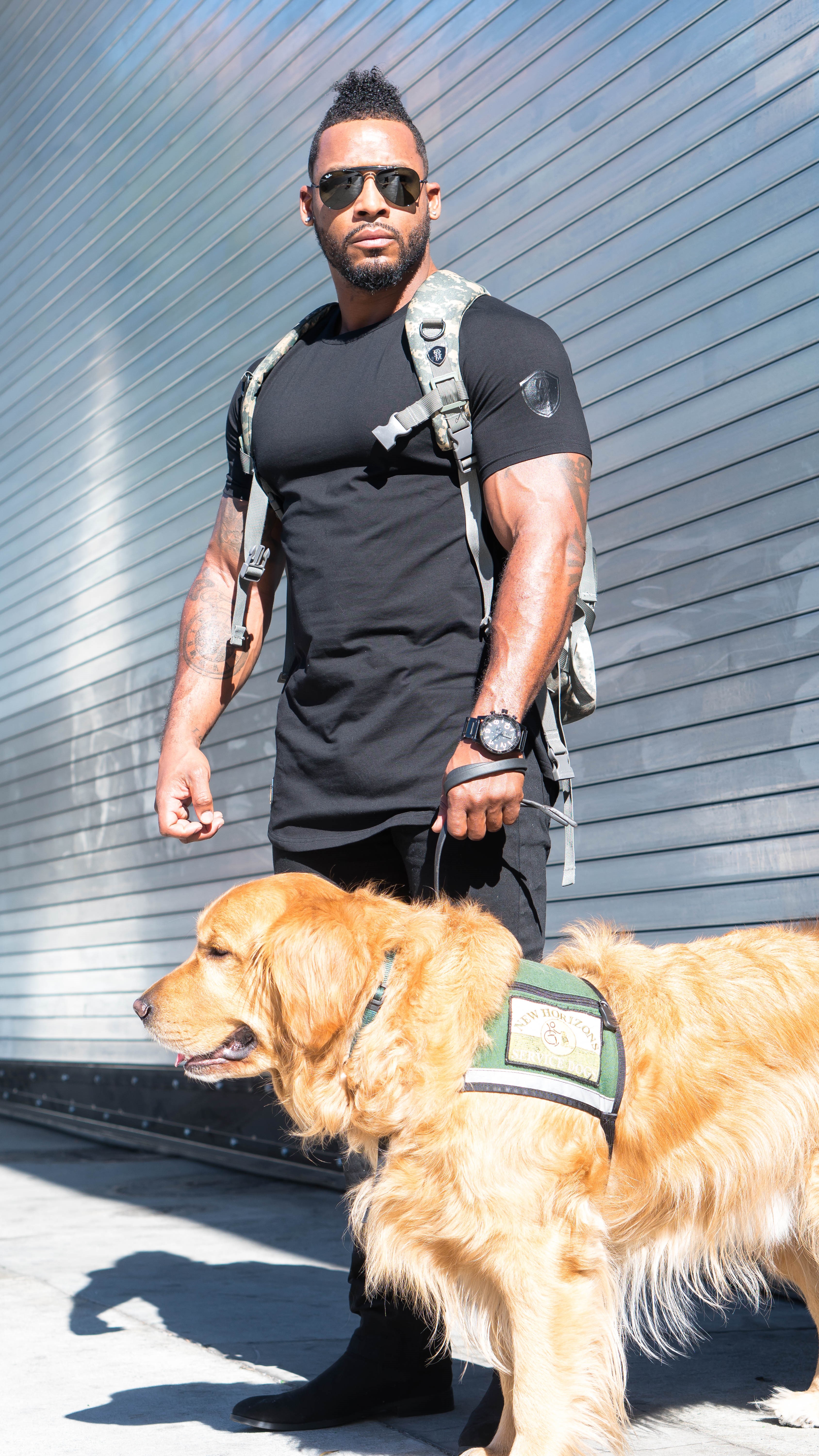 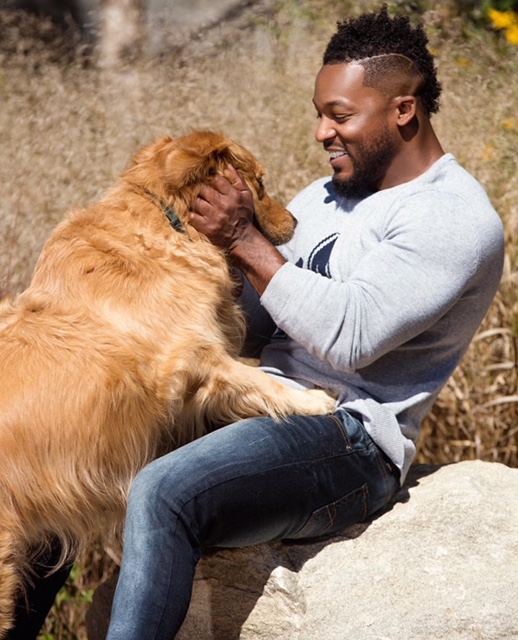 I am Chris Matthews. I was born and raised in Upstate New York, where I resided with my parents, 2 older siblings, and a twin sister.

Sports were always a part of my life. I started playing soccer at the age of 8, and ran track in both middle school and high school. This was the time when physical activity became an important factor in my life.

At the age of 18, I moved to Florida with a buddy of mine and started life in a new environment. In 2007, my son Jayden was born and my life became richer for it. I strive to instill in him the importance of physical activity for one’s health and well-being. In January 2009, at the age of 24, I joined the U.S. Army and was soon deployed to the Middle East to fight in Operation Iraqi Freedom. It was during that time that I transformed my body by gaining mass and shedding fat. I became the go-to guy among my fellow Soldiers who were looking for fitness tips or had questions about their fitness routines.

After my honorable discharge from the Army in 2012, my dedication to fitness kicked into another gear and became the center of my life’s work. I started working as a personal trainer and competed in fitness competitions sponsored by the National Physique Committee (the “NPC”). After competing at the national level and winning numerous awards, I retired from my NPC career and started fitness modeling and sponsorships. I continue to try to take my social media to a higher level.

Once my presence on social media reached a significant level and became noticed by companies seeking sponsors, I decided to start my company, CAM Theory. (“CAM” represents my initials – for Christopher Anthony Matthews.) Spending so much time in and out of the gym, I discovered a personal need for clothing that would work both in and out of the gym, but still be comfortable, practical and stylish.

My love for both fitness and fashion, then, became meshed into my venture into entrepreneurship and starting my own business. I want CAM Theory to provide quality luxurious fitness and casual apparel that is as comfortable as it is stylish.