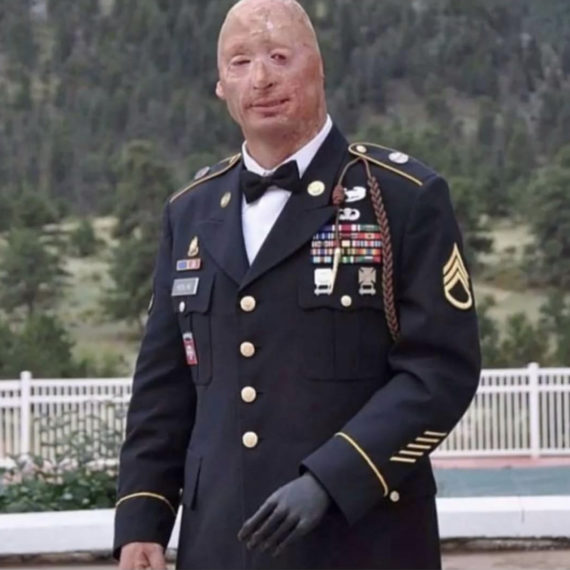 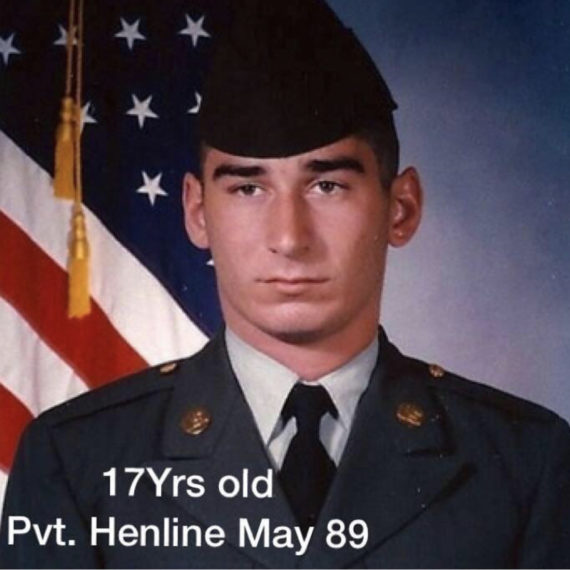 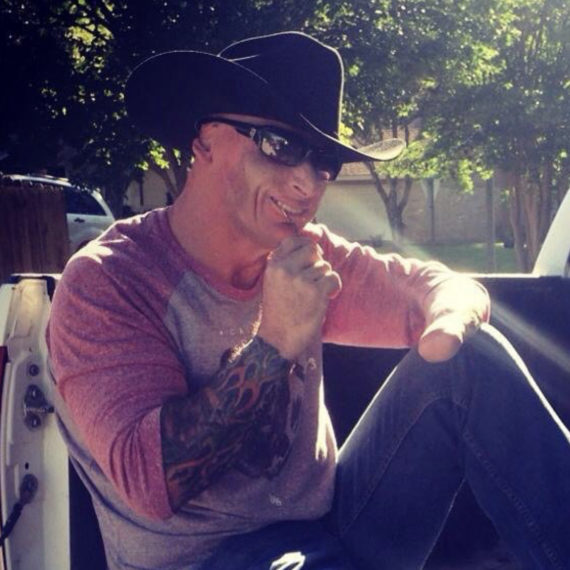 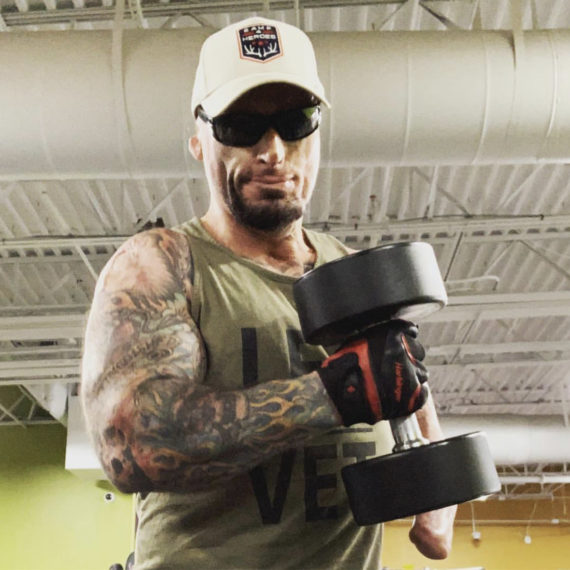 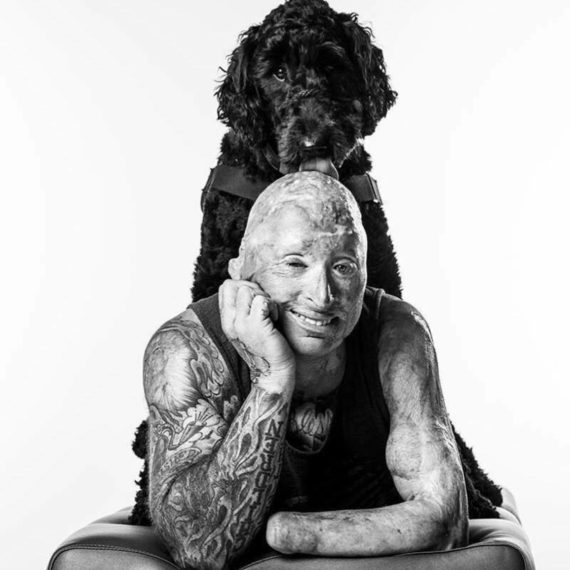 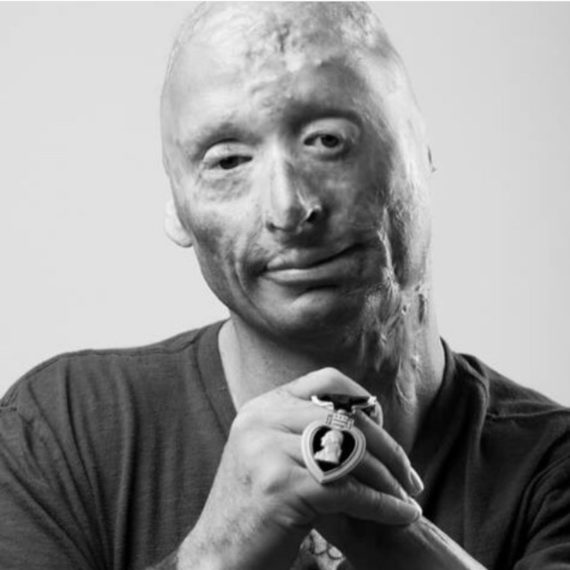 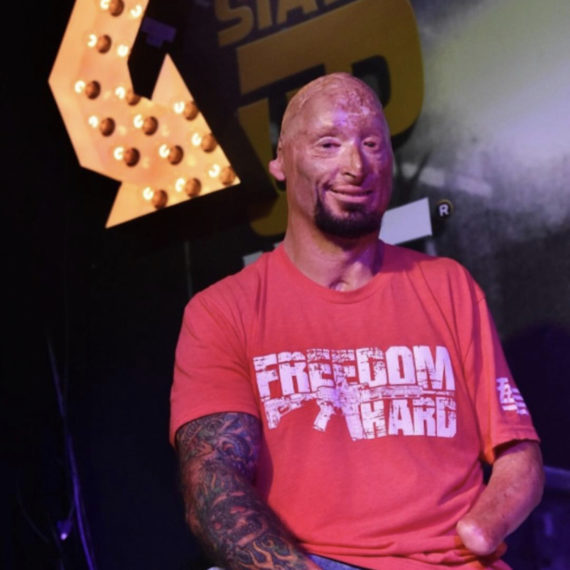 A veteran of Desert Storm by age 19, Henline was inspired to re-enlist in the Army after the attacks on America on September 11, 2001. He deployed to Iraq three times, twice with the 82nd Airborne Division and once with the 3rd Armored Calvary regiment. He spent 13 years in the Army. While on his fourth tour in Iraq, three weeks after his arrival, an IED blast blew up his Humvee – April 7, 2007 is a day he will never forget. Of the five men in the vehicle, Bobby was the only survivor. He stumbled out of the wreck, a human torch. Extinguished by the soldier he had replaced in the Humvee, burns covered almost 40% of his body, bones in his face and shoulders were fractured, and his head was burned to the skull. Put into a medically induced coma for two weeks, Henline was flown back to the states.

During his initial six-month hospital stay, Bobby remained upbeat, positive, and relied on humor to get him through each day. Putting nurses in headlocks and trying to keep other wounded soldiers’ spirits up by joking around with them. His occupational therapist challenged him to go to an open mic night and try his hand at comedy.

Henline is one of those rare individuals you meet in life that at once can make you laugh hysterically and at the same time remind you to be the best person you can be.

Bobby has performed in numerous Comedy clubs across the states to include Laugh factory Chicago, LA Improv and in Las Vegas at Brad Garrett’s Comedy Club. Bobby has appeared  on the Today Show, The NY Times, Readers Digest, the Huffington Post, Time Magazine, NBC’s The Doctors, PBS “Coming Back with Wes Moore”, on Showtimes “Comedy Warriors” 2012, Netflix “Sophie and The Raising Sun” 2016, Showtimes “Shameless” 2017, and Netflix “Dangerous World Of Comedy”  Feb 2019 .