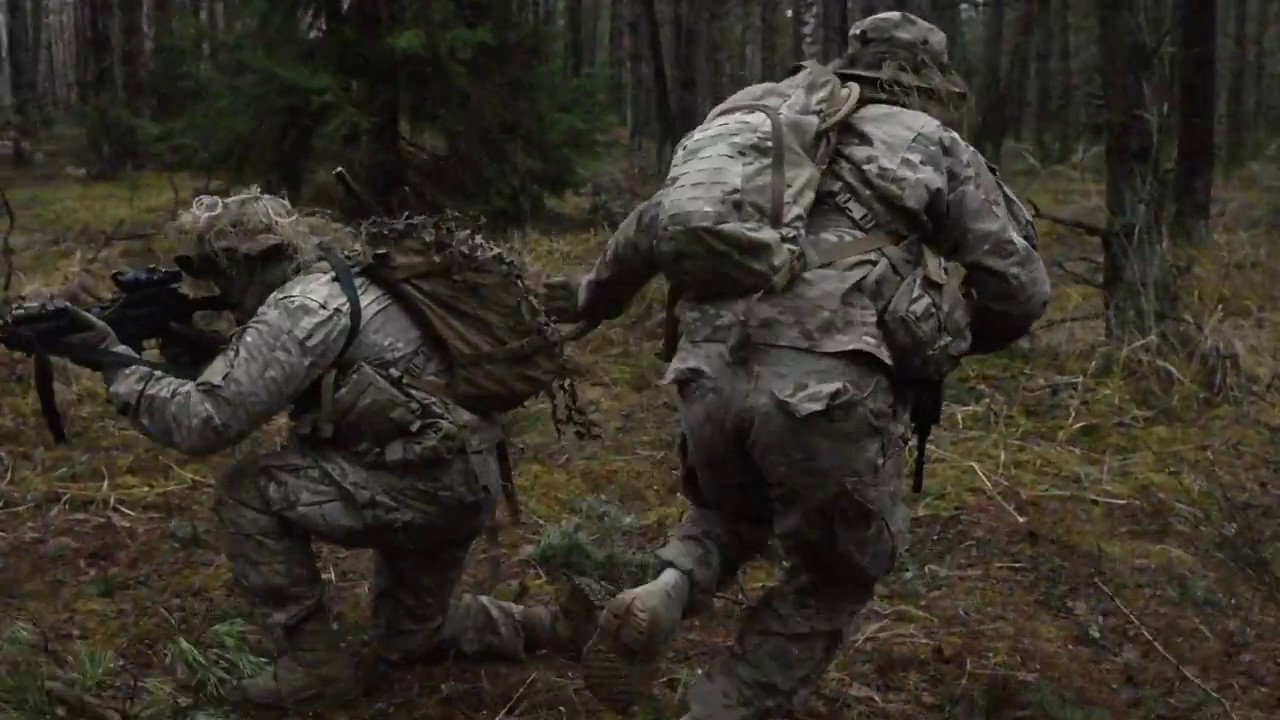 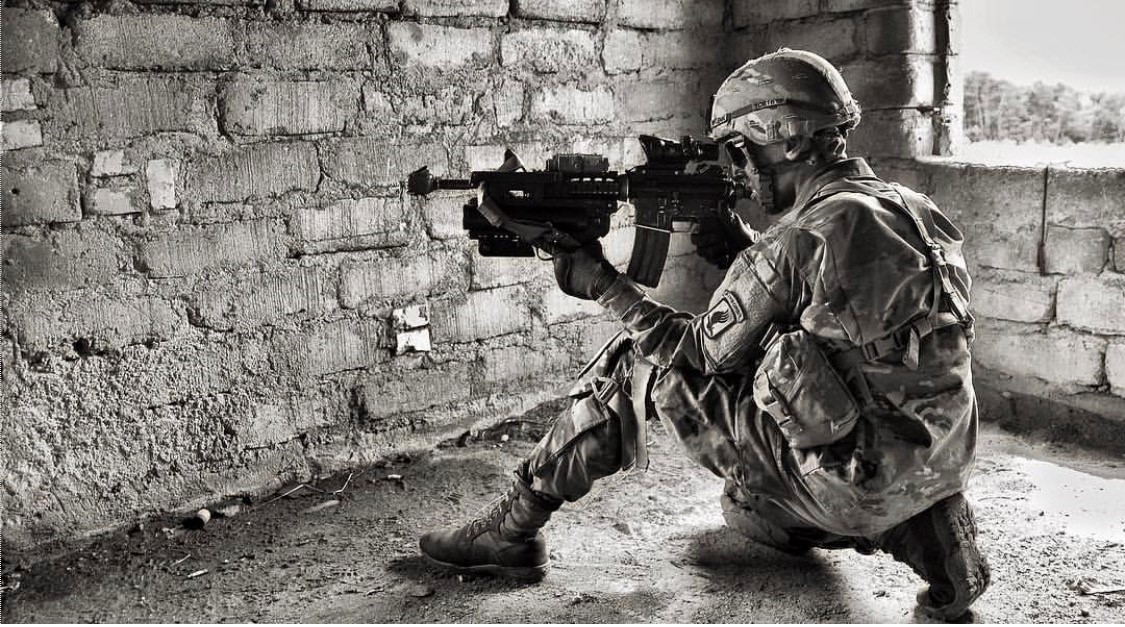 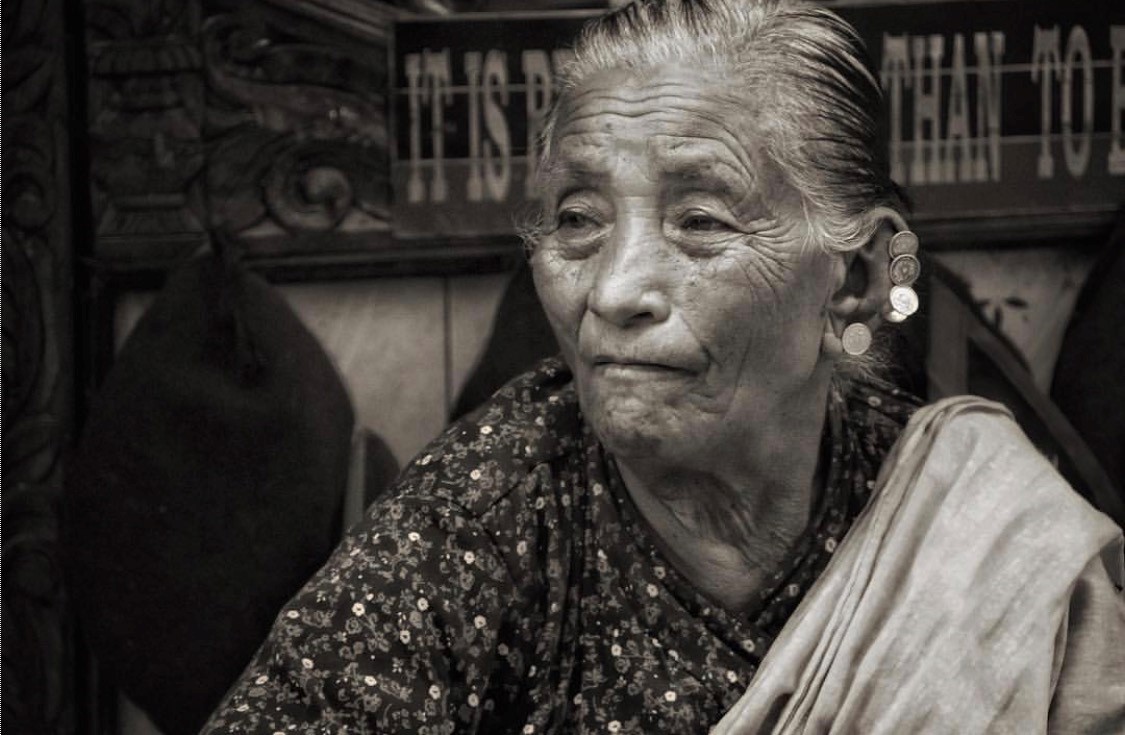 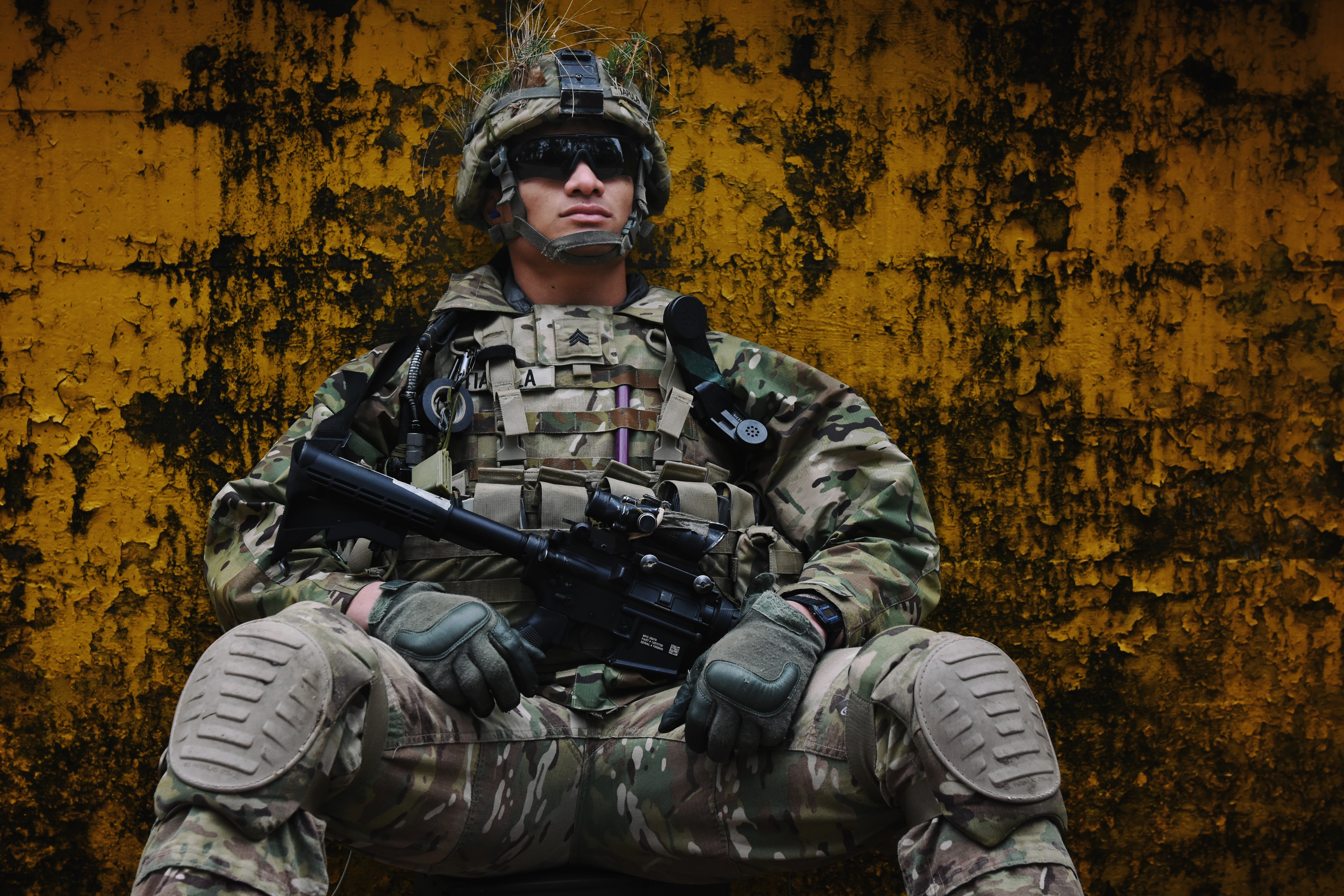 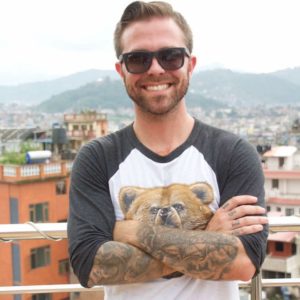 I joined the Army in July of 2013. I’ve been into photography off and on since I was a kid, but really started getting back into it once I was stationed in Italy in June of 2014. My journey took off from there as I came to A (Attack) Company, 1-503rd. As we trained with NATO allies and partner nations all over Europe, I was filled with pride to be side by side with, in my opinion, the finest paratroopers in the United States Army. Meanwhile, photography was quickly becoming a life passion for me. It became my way to show the world how I see it. In March of 2016, I was asked to become the primary photographer/videographer for my entire battalion. It was a lot of responsibility, but I consider it a huge privilege to be able to tell their stories. So, I took the job and have been doing it ever since. After my service is done I’m hoping to go into photojournalism, or travel photography full time. In an age like this when everyone has a camera in there pocket, and a “voice” with something to say, I rarely find many true storytellers. We live in a big, beautiful, messed up world. It needs more storytellers, and less selfie takers. Hopefully, I can help make a difference.

I’m starting an ongoing project over the next year or so of Soldier portraits called “Faces Behind the Fight”.