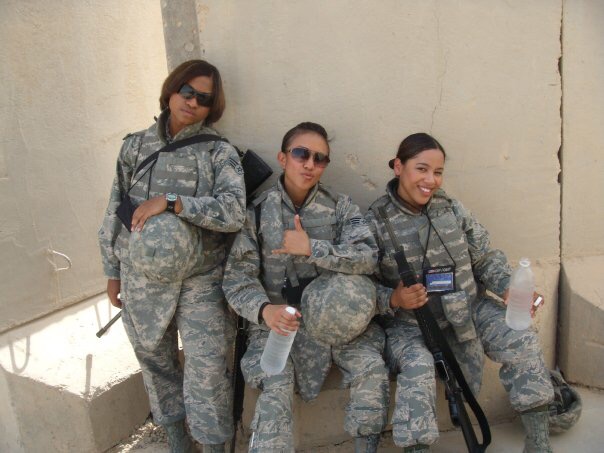 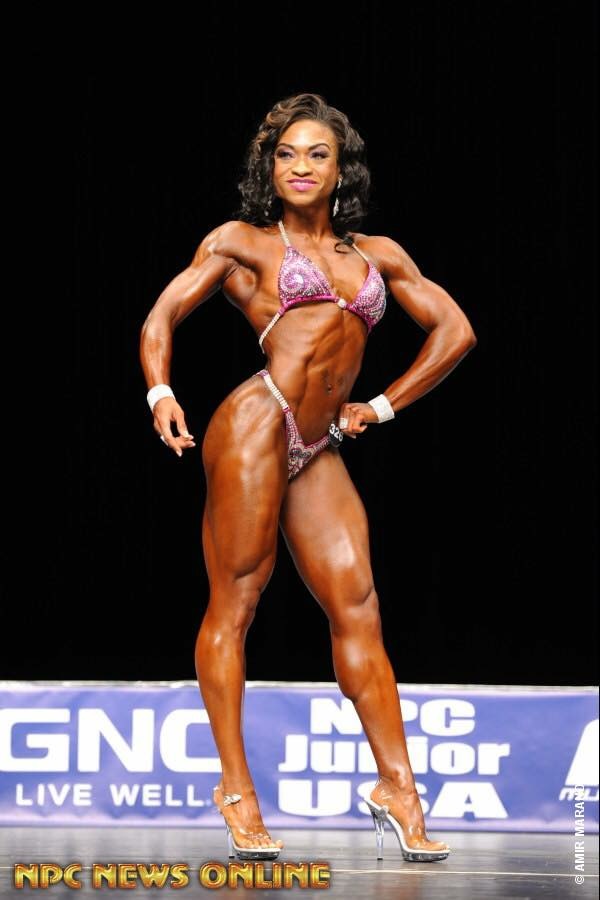 Fitness is my Passion 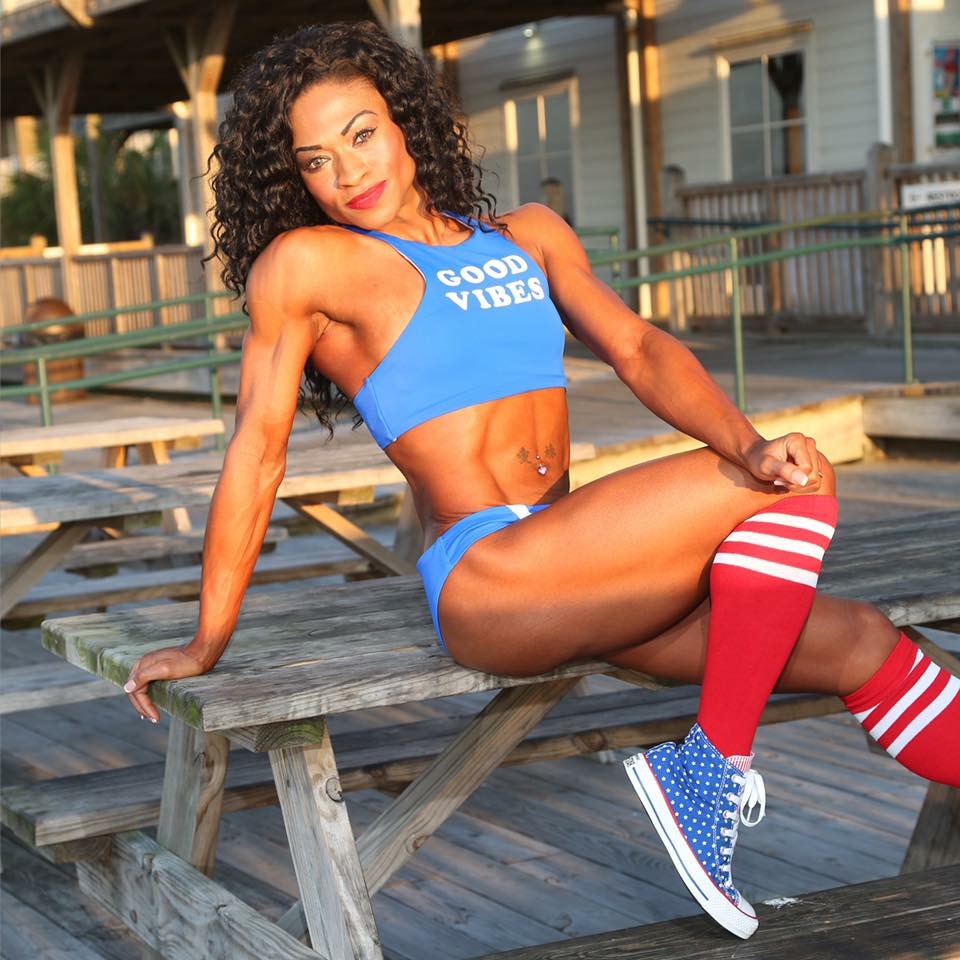 My name is Tarryn (Holyfield) Garlington and I am an Air Force Veteran.  I served from 2007-2011 and was primarily stationed at Maxwell AFB in Montgomery, AL.  I married my college sweetheart, who is currently serving as a Naval Officer. Upon my separation from the U.S. Air Force, I became a part of the DoD Civil Service and was initially employed by the U.S. Navy. I have recently transitioned and am now working for the U.S. Army as an Industrial Hygienist.

I initially joined the military in an effort to escape a tough personal situation. In turn, the decision to join the world’s greatest Air Force turned out to be the best career decision that I have made to date. ​ The training and job experience that I received while serving set me up for a career path that I could have never achieved based on my degree alone.

I am an avid fitness fanatic and was recently crowned an International Federation of Bodybuilding and Fitness (IFBB) Figure Pro.  All of my current successes can be attributed to my time spent in the U.S. Air Force. An experience that has helped me to grow professionally and has also had a huge influence on my personal life.  There is no doubt that if I could do it all over again I would be first in line geared up and shouting, “Put me in coach”!