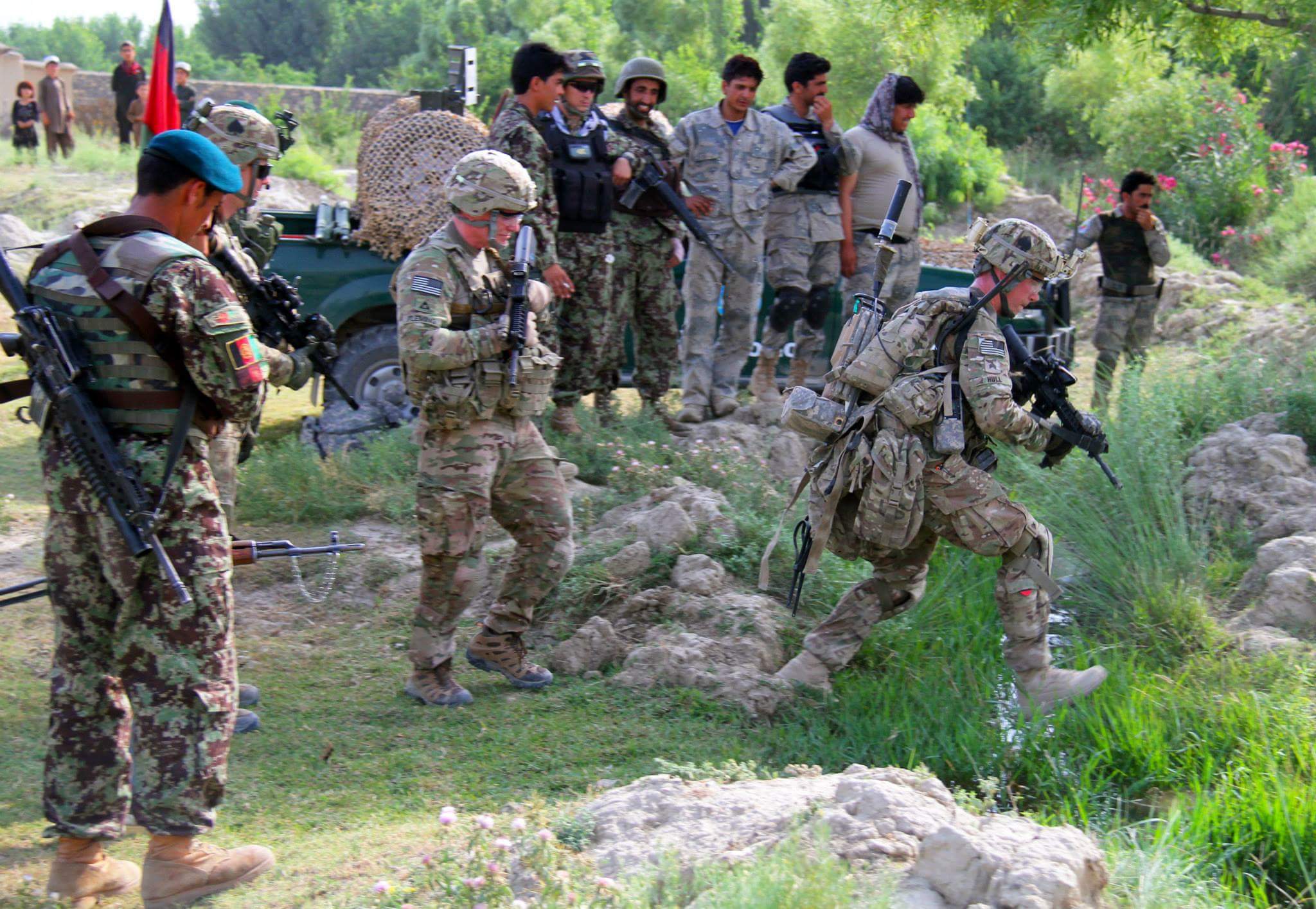 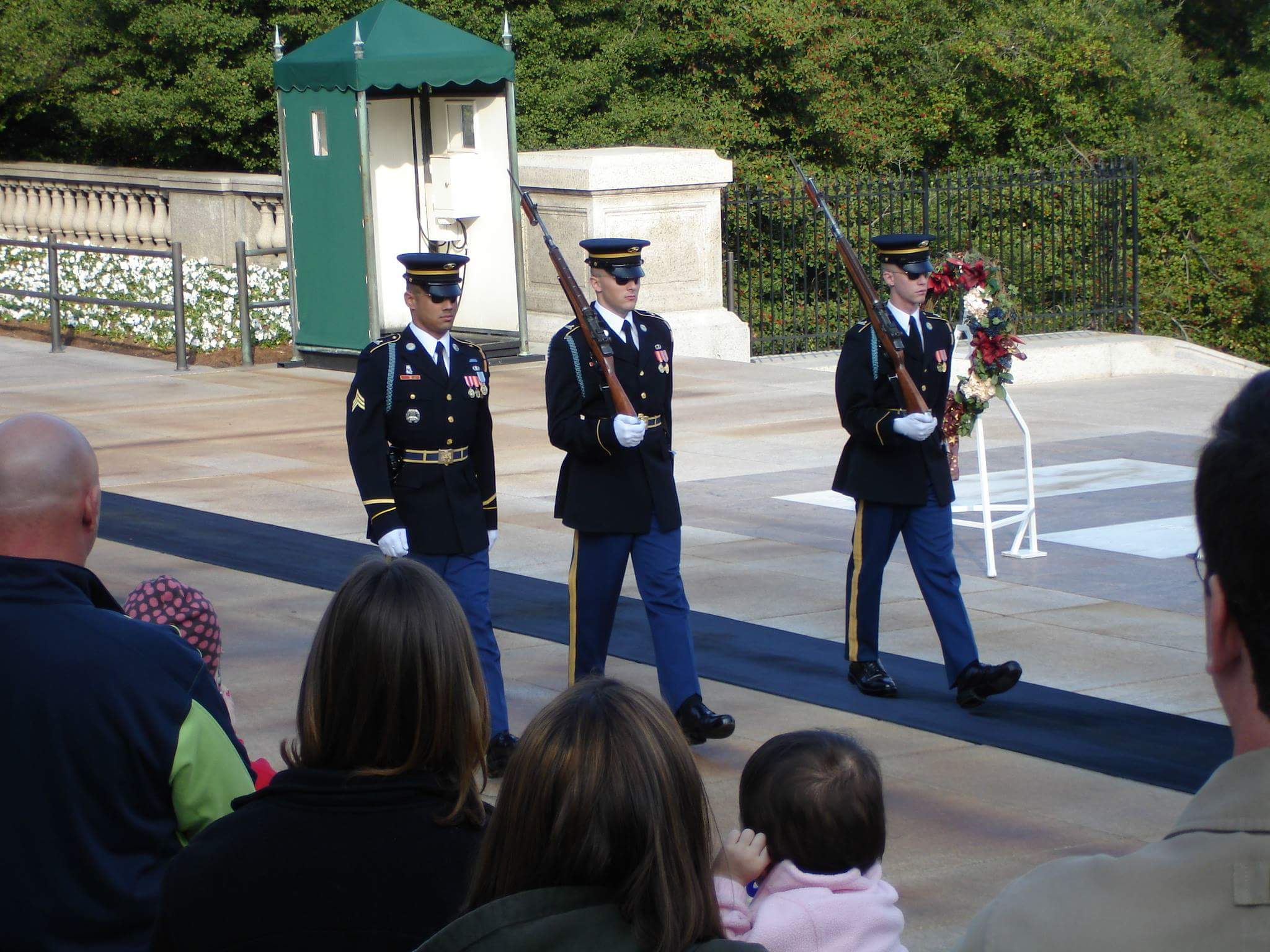 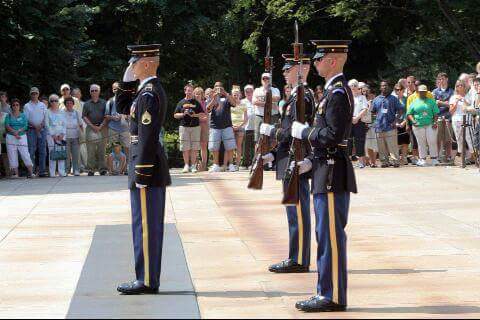 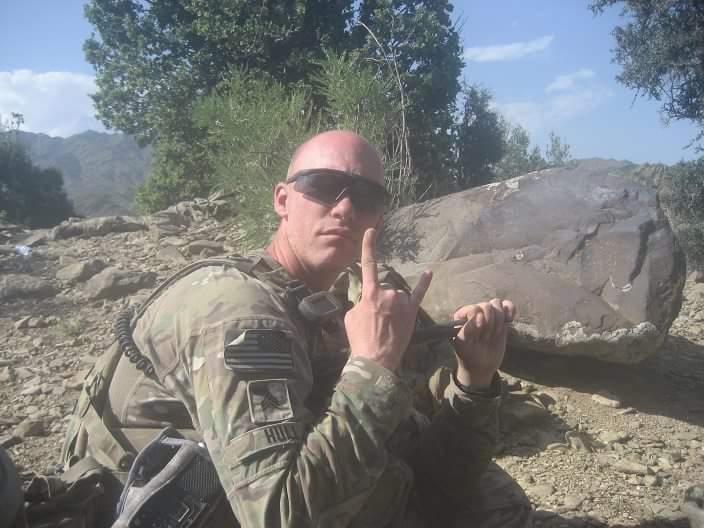 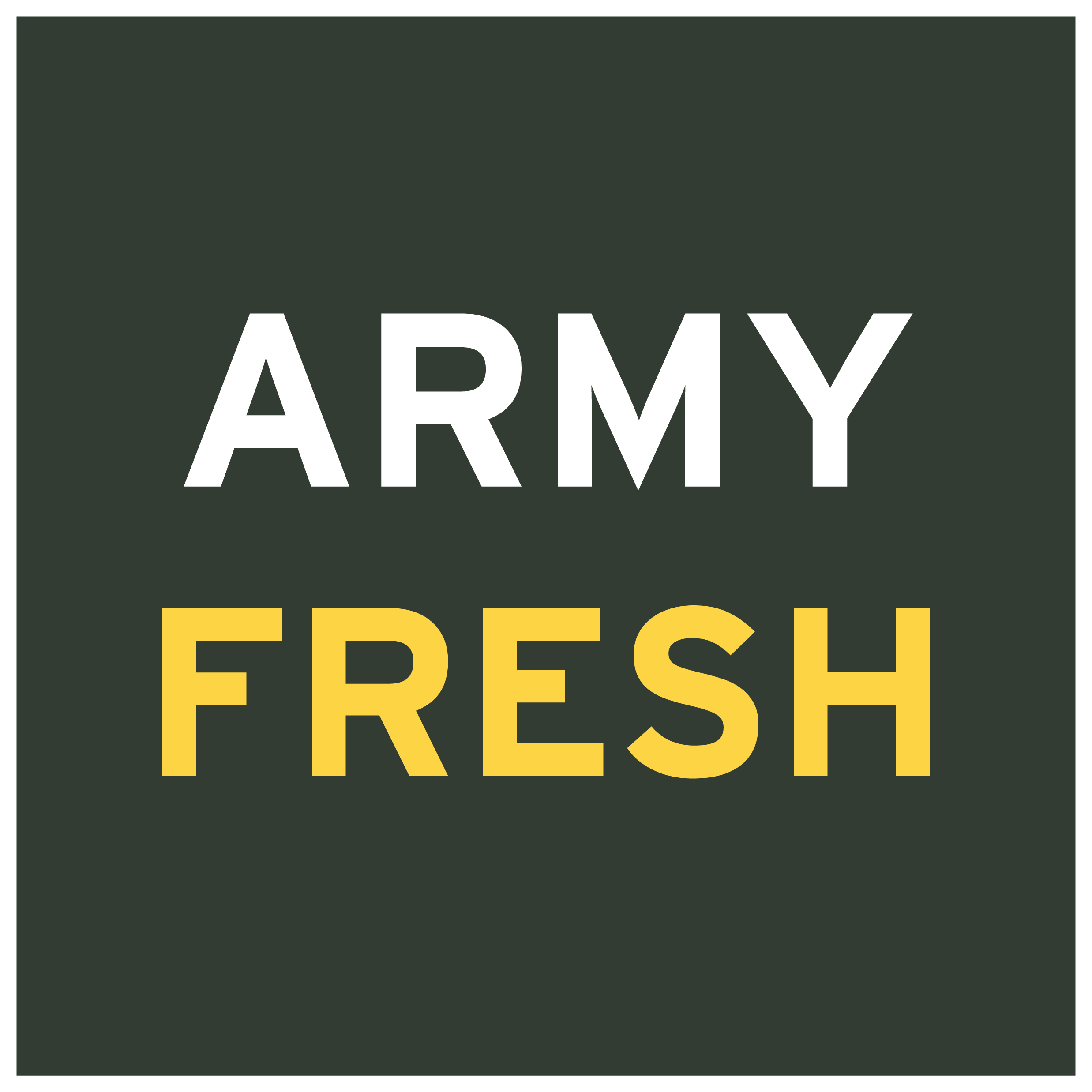 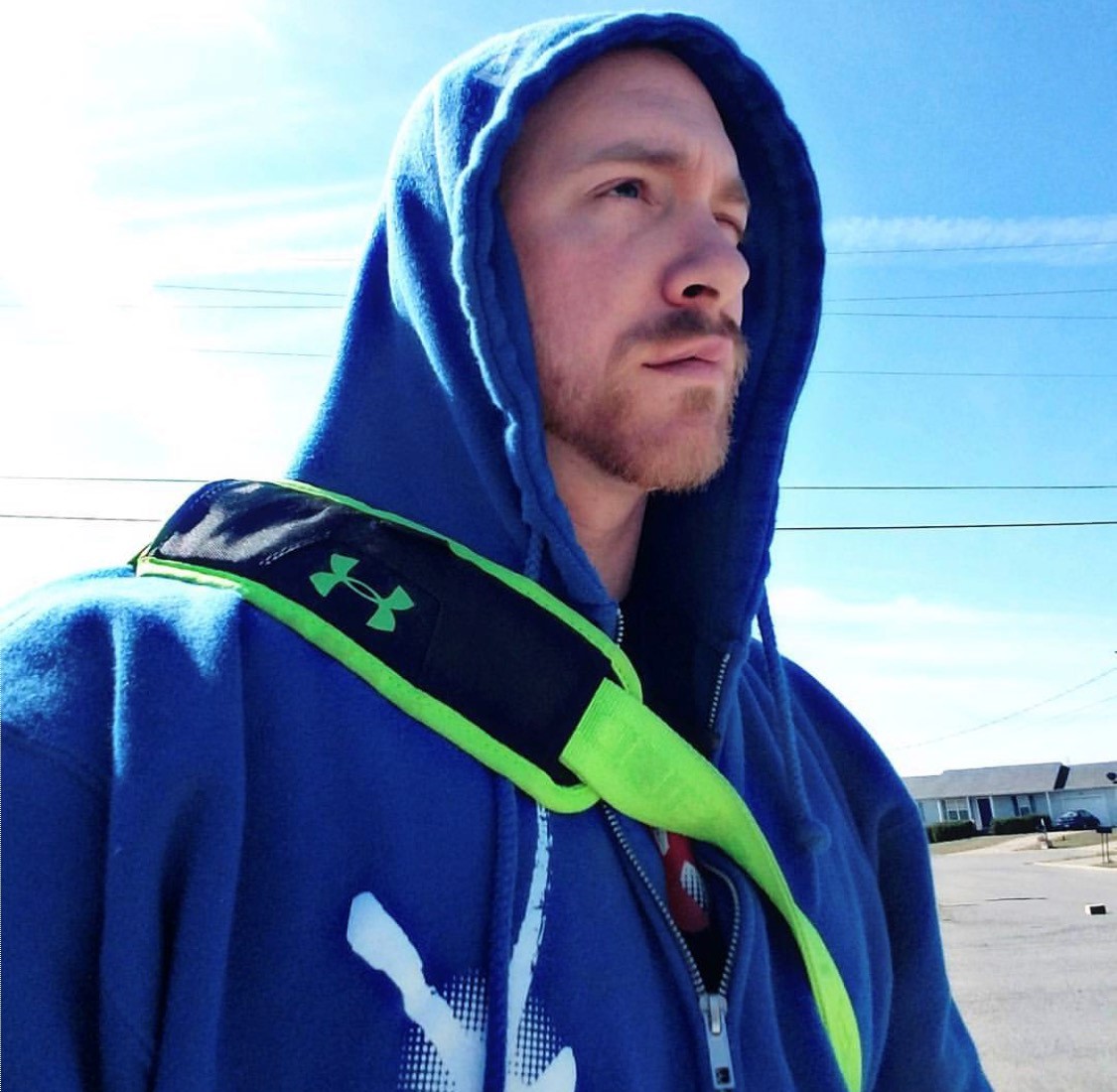 I grew up around the U.S. Army my entire life. My father was in the Army and his father before him. I come from a long line of soldiers and military members who have served their country. This is what inspired me to follow in my family’s footsteps. When I turned 21, I decided it was time for me to enlist. I enlisted into the U.S. Army in 2006 and I attended Infantry basic training at Ft. Benning, GA. The training during basic training was intense but helped add more discipline and value to the person I am today.

I graduated in February of 2007 where I was stationed at Ft. Myer, VA also known as The Old Guard. There I graduated top of my class with honors in the Regimental Orientation Program and was hand selected by my 1SG to attend training at the Tomb of the Unknown Soldier. Being a sentinel at the Tomb of the unknown soldier, is one of the specialty assignments at The Old Guard, with a 90 to 95 percent failure rate and this is where real dedication and motivation shines through. This makes the Tomb Guard Identification badge the second least awarded badge only to the astronaut badge.

My next duty assignment was with the 101st Airborne Division. The motto that rang true since the First World War, “If you want it done, call the 101”. I was stationed with the Band of Brothers, Easy (Alpha) Company 2-506 Infantry Battalion, 4th Brigade. Here, I began a new journey and saw a completely new side of the Army. I completed Air Assault school learning to repel, signal, and assist with various mechanics required to operate Air Assault operations.

I have survived two deployments and suffered multiple injuries. I suffered an injury which left me limping; after trying some invasive techniques I was able to walk and run again. This allowed me to jump from planes and become Airborne qualified. After hitting 10 years of service, my knee was still hurt despite of the surgery. I am now pending medical retirement but this has not stopped me from moving forward with my life.

Once I retire, I look forward to going back to college to pursue my PhD in clinical psychology. I want to help make a difference and work with either special needs children or fellow veterans struggling once returning home. I believe giving back is just as important as serving. Helping out our brothers and sisters-our fellow veterans is something I am passionate about.