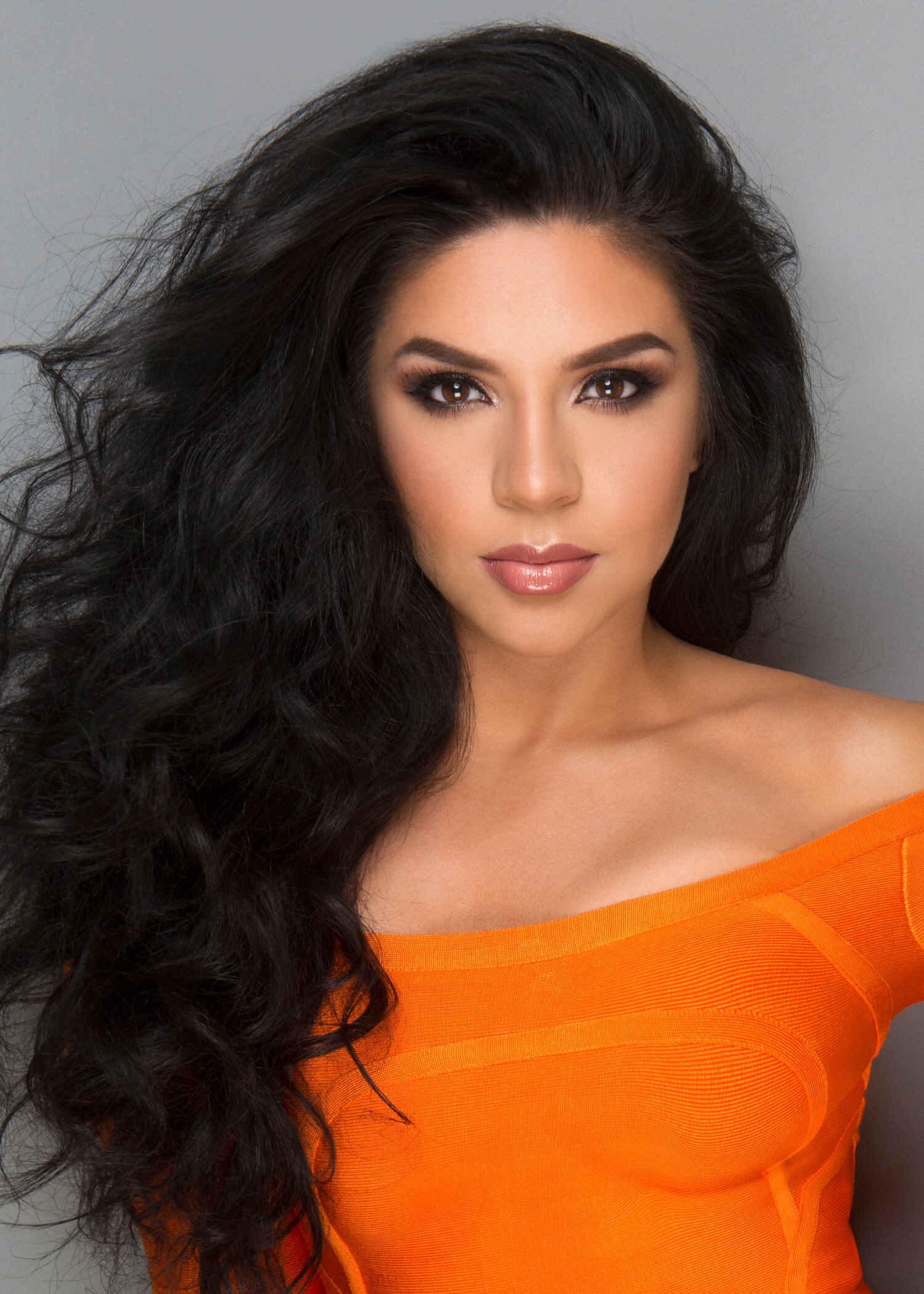 I am Gabrielle Torres. I was born and raised in Albuquerque, New Mexico and am 21 years old. I am currently finishing up my fourth year at the University of New Mexico (UNM), earning two BA’s, one in Criminology and the other in Communications with minors in psychology and military science. I also earned an undergraduate certificate in National Security and Strategic Analysis. Along with being a full time student, I work a part-time job at the Albuquerque airport, am a piano instructor, and serve in the New Mexico National Guard. I am working towards my commission as a 2nd Lieutenant with UNM’s Army ROTC program and will be commissioning upon graduation in May of 2018.

I began playing the piano roughly about 11 years ago. Even at a young age the art of music had captivated my heart and to this day continues to be one of my greatest loves. In later years, I became a part of a chamber orchestra playing the violin and singing; I also taught myself how to play the guitar. Music has served as an incredible tool of expression, therapy, and entertainment for myself and those who I share this gift with.

At the age of 16, I competed for my first pageant under the Miss New Mexico Organization under the Miss America Program. Not only did this give me an opportunity to perform the piano on stage as my talent, but it also served as an opportunity to fund my college education. Miss America is the number one provider of scholarship to women in the entire world. I competed four times for the title of Miss New Mexico, and each year placed as First Runner-Up. Through those years of competing, I earned over $25,000 in scholarship, which was enough to fund my entire first 3.5 years at UNM.

While competing for Miss New Mexico, the platform that I advocated and spread awareness for was Fighting Youth Obesity. When I was younger, I always struggled with my weight. This struggle inspired me to share my story with others and educate my community on the steps they can take to live a healthier lifestyle. I had the incredible opportunity to partner with Michelle Obama’s “Let’s Move Campaign” and travel out to Washington D.C. to meet and have lunch with the First Lady and President Barack Obama. While I was in the White House, I was surrounded by men and women in uniform. Talking with them and hearing about their stories and experiences in the military inspired me to pursue the same path.