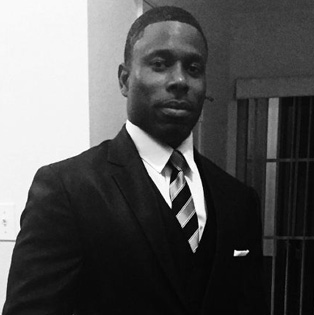 Initially, my plan was to join the U.S. Air Force. I went to the recruiting station every day after school. All the services were there: Army, Navy, Marines, but I passed them all by for the Air Force. For weeks, I waited patiently for the recruiter to show up. I was even late for track practice sometimes just so I would not miss him. The Army recruiter would always chuckle as he handed me a brochure while I waited. Looking back, I realize he knew the whole damn time that the recruiter would not be there. He wore me down; the Army got me.

I have no regrets about the decision I made to join the U.S. Army. It was a necessary step in my life. I had a plan after high school; a full track scholarship to college. Unfortunately, I decided to let my grades slip. So, the fastest guy in the region(me) who was well on his way to the state championship and beyond, had to come up with a plan B. I never wanted to be a burden on my mom. For me, the military was the easiest and quickest way to keep that from happening. Plus, in 1994 at 18 years old (statistically 18-25), I was destined to either end up dead or in jail. I damn sure did not want to be a statistic.

The U.S. Army has provided me with so much more knowledge and experience than I would have received by just going to college. In addition to getting a college education, I gained life experience, learned a trade, learned how to stand tall, and best of all, learned how to be a man.