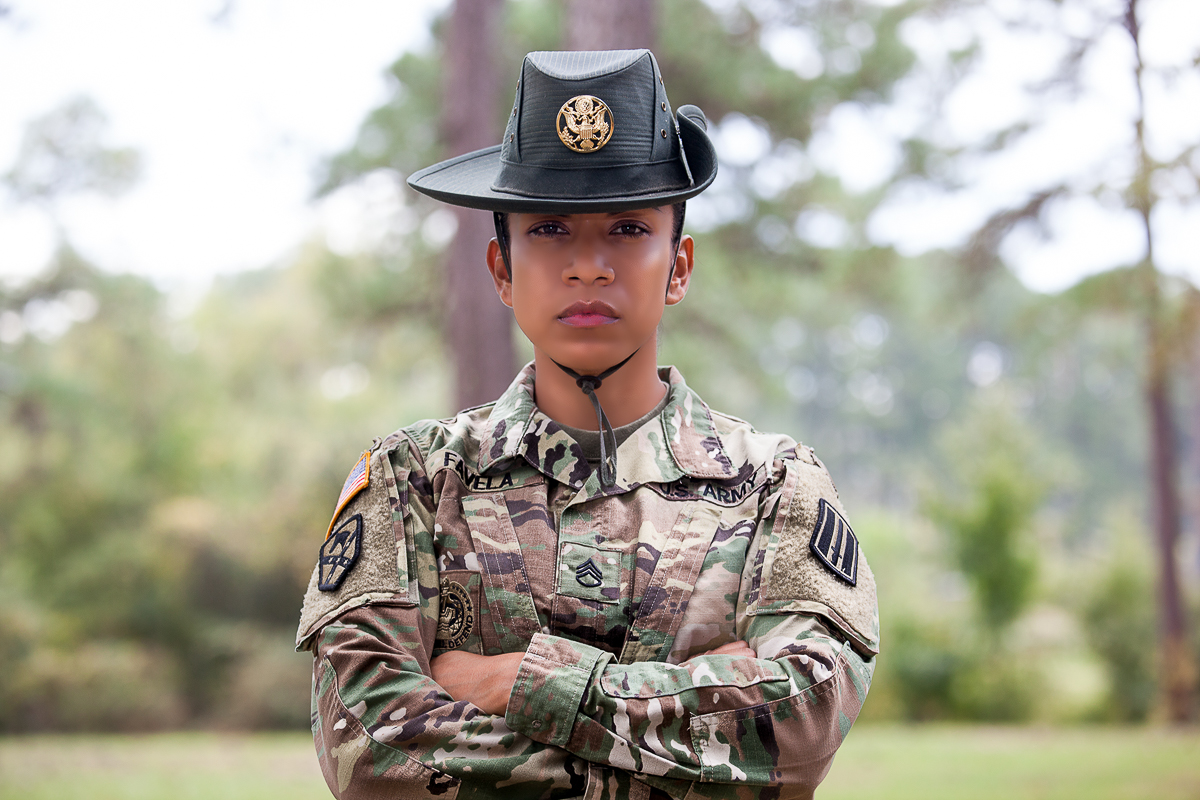 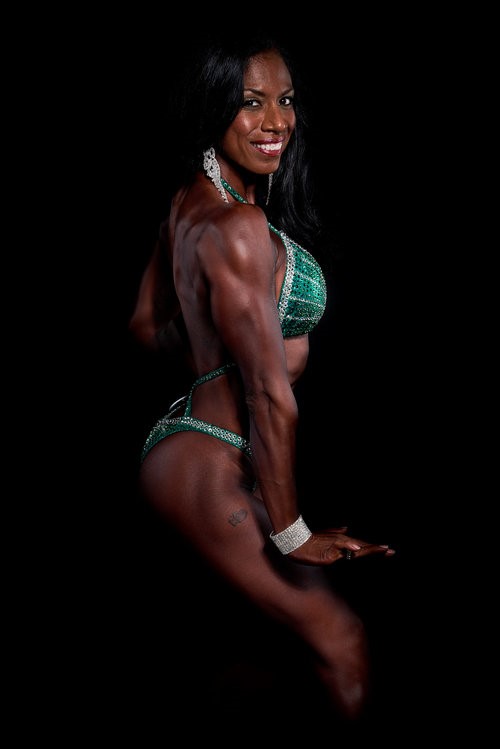 I thought I had it all figured out after leaving the U.S. Army but there I was pregnant with my second child and struggling to make ends meet. I was regretting ever leaving the military in the first place. How could I let bad leadership scare me away from something I had set out to do? The picture perfect, happily ever after fairy tale I thought I was going to have was nonexistent. I did not want to rely on anyone else or even state assistance to get me through. I got myself in this situation and I was going to get myself out.

It was the year 2008, three months after I gave birth to my daughter I decided to join the Army again. I shipped back out to good old Fort Jackson, NC. I re-classed and a few weeks later found myself back in Fort Hood, TX where I had originally begun. I was being given a second chance (I thought to myself) to pick up where I left off and boy did I! I set goal after goal, worked hard, went to school (civilian and military) and volunteered as much as I could. Along with that came more responsibilities and then promotions. I achieved every single goal I set out to do. I realized that if I believe I could then it would become a reality. Every endeavor came so easily with that mind set. Things were looking up and thankfully, I had great mentorship this time around. Despite the back to back deployments my life was great. My children and I were no longer struggling. I began to feel that I was ready for another shot at love; it had been about four years since I was in a serious relationship.

I started seeing someone who I thought was finally “the one.” He was amazing, the sweetest smile, so good to me. A few months’ pass and there was talk of us getting more serious. I was ready to go all in. I was so excited but then he started drifting away, it tore me up inside. I did not understand what had gone wrong. We broke up and ten days later he took his life. It had only been ten days and I was still hoping he would call and we would make up. I did not know how bad he was struggling with his Post Traumatic Stress Disorder (PTSD).

It broke my heart; I fell into a deep depression myself. It felt as if the life was sucked out of me. I wanted to give up but was reminded that I had my children to raise still. What would I be teaching them if I took my life too? Nothing, I would be breaking their hearts just as bad if not worse. I turned to long distance running which helped me get through my deployments so I figured it help me through this chapter of my life. So, I began running eight miles every other day. I do not know how my body did it but it just kept going. Running helped get my mind off things.

I began evaluating my life and turned to God for guidance. My career was still on track and I am proud to have had the opportunity to serve as a Drill Sergeant for the U.S. Army. Due to all my life’s experiences, I could successfully mentor young Soldiers. I learned so much about myself during the process. Although life was not perfect with my traumatizing loss this past year, I am stronger than ever before. I am so motivated about life that whatever curve ball it throws at me I will always come out on top. The words “I will never accept defeat” are inscribed on my top right shoulder; a tattoo I got after my dear friend took his life. Not only do I live by these words as an Army Soldier but I live by these words in the day to day war we fight with the darkness of the world, the darkness of people’s hearts and the darkness of our own minds.