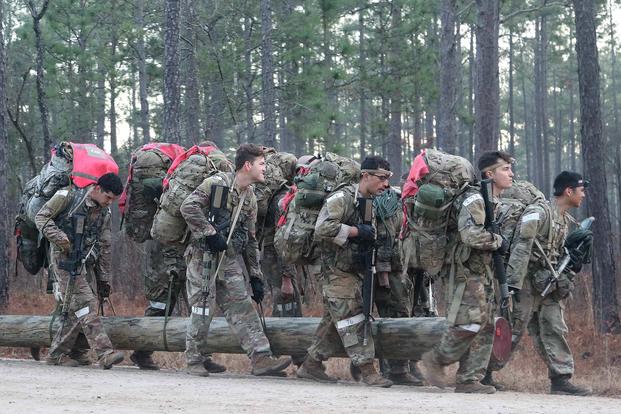 An Army National Guard soldier marked a new milestone in the U.S. military Thursday by graduating from the grueling Special Forces Qualification Course (Q Course) to become the first woman to join the Green Berets.

U.S. Army Special Operations Command would not identify the soldier, but confirmed that she graduated from the 53-week course in a ceremony at Fort Bragg, North Carolina, according to a USASOC release.