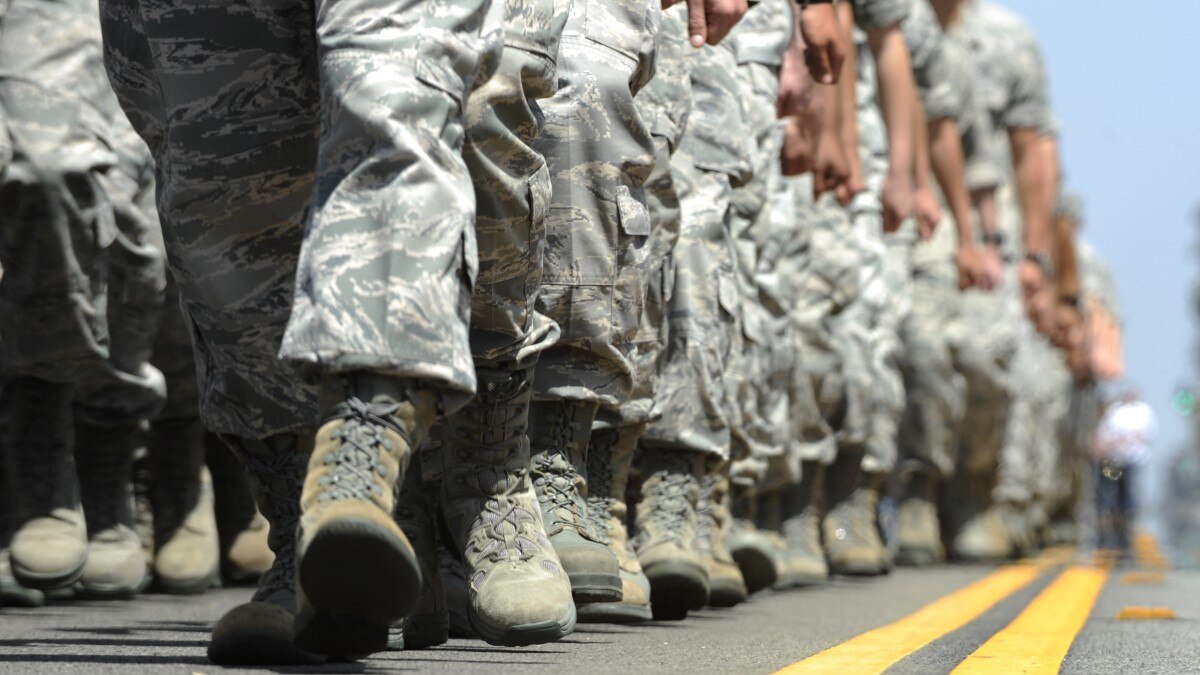 12 Apr Opinion: The biggest threat to U.S. national security is a lack of trust in senior military leadership | By Robert D. Shadley and Camilla Vance Shadley

Navy Capt. Brett Crozier’s story is yet another grave, toxic example of service members’ escalating mistrust of their leadership. This pattern of mistrust has been growing at an increasing pace for the past several years.

On April 3, 2020, the Navy blamed Capt. Crozier and relieved him of his command of the carrier Theodore Roosevelt after his plea for help to keep his crew safe from the COVID-19 went public.

The Department of Defense’s senior leaders, yet again, showed that they have two main objectives in any crisis: protect the brand and protect themselves. In Capt. Crozier’s case, it was to protect the Navy’s image and to shift blame to the hero, Capt. Crozier, who refused to allow his sailors to continue to knowingly be placed in harm’s way from an internal threat.