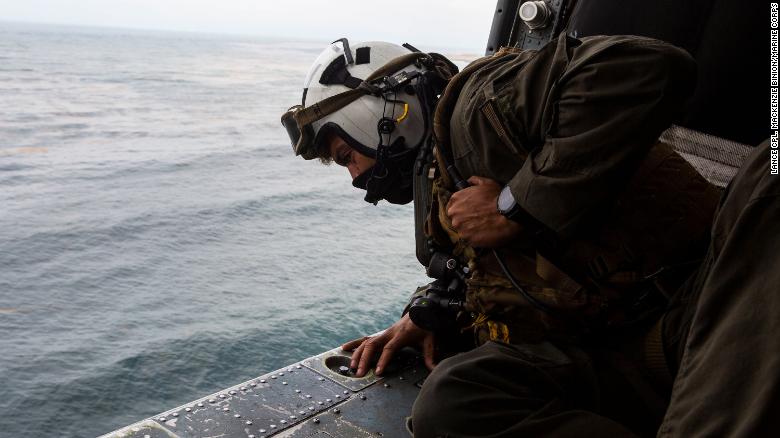 Seven missing Marines and one sailor are feared dead after a training accident with an amphibious assault vehicle off the coast of Southern California.

The effort to find them has concluded after an extensive 40-hour search following the incident Thursday, the 1st Marine Expeditionary Force said. Officials determined there was little probability of a successful outcome.
“It is with a heavy heart, that I decided to conclude the search and rescue effort,” said Col. Christopher Bronzi, a commanding officer.
Sixteen people were aboard the vehicle Thursday when they reported taking water in the vicinity of the San Clemente Island, officials said.
READ MORE
Share
Print page
0 Likes